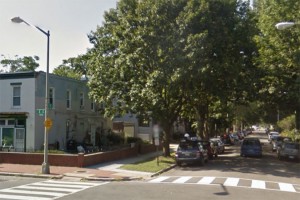 The robbery happened on the 500 block of 14th Street SE about 5:30 p.m. Wednesday. The area is about a block north of the Potomac Avenue Metro station.

A woman was walking in the vicinity when two men and two women approached her, according to authorities. One of the individuals then pulled out a Taser, shocking the victim on one of her hands.

The group of people soon after ordered the woman to hand over her shoes and cash, which she did. They then fled toward the Potomac Gardens public housing complex.