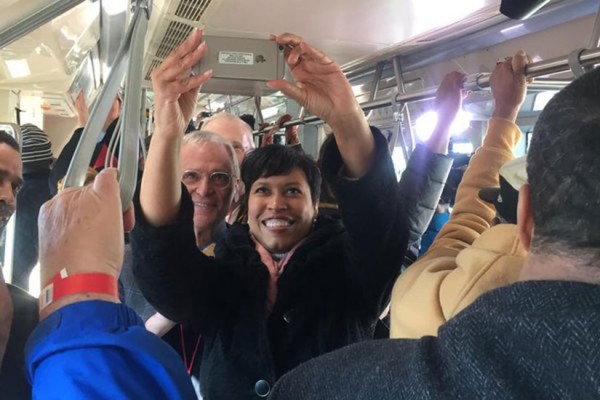 Relisha Rudd Remembered — Relisha Rudd, who was kidnapped from the D.C. General homeless shelter and has never been found, was remembered with prayer and dance Saturday on the second anniversary of her disappearance. [Washington Post]

Capitol Hill-Area Cop Dies — Metropolitan Police Department officer Kemal Johnson has died, according to a notice emailed to locals over the weekend. He patrolled the H Street corridor and other parts of northeast Capitol Hill. The cause of his death wasn’t immediately clear. [MPD 1D Citizens Advisory Council]