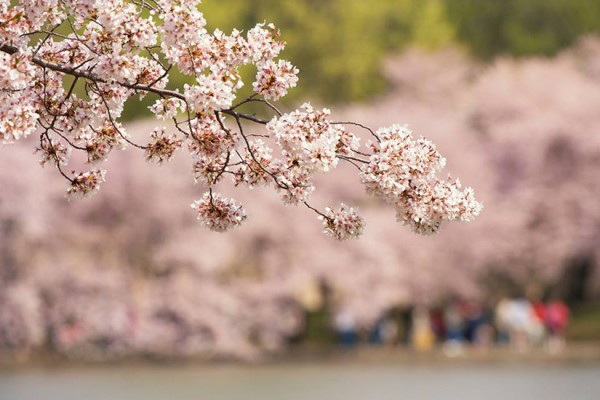 The flowering trees around the Tidal Basin are predicted to be at “peak bloom” between March 31 and April 3, said National Park Service officials this morning.

The National Cherry Blossom Festival will start March 18 and run through April 17. Here’s a sampling of the festivities: