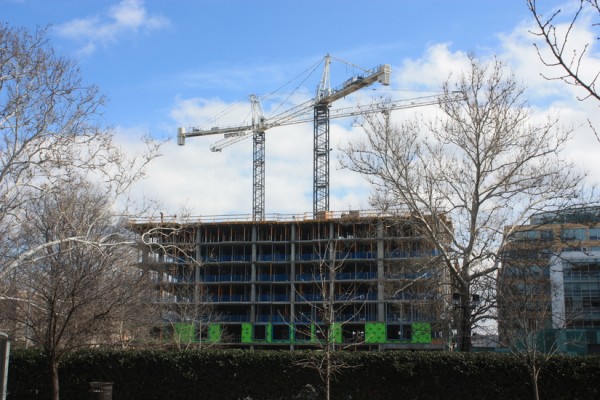 Fiola Mare Owners to Open Restaurant at The Wharf — Fabio and Maria Trabocchi, who own Fiola Mare in Georgetown, are planning to open a Spanish restaurant called Del Mar at The Wharf in Southwest. [Washingtonian]

Locals Fight Plan to Expand Capitol Hill Rowhouse — Capitol Hill residents are trying to stop the addition of a third story to a rowhouse in the neighborhood. [Capitol Hill Corner]

Part of 3rd Street SE to Become One-Way Temporarily — The portion of 3rd Street SE under the Southeast Freeway this week is set to become a northbound-only road to accommodate construction work that is scheduled to take weeks to complete. [JDLand]