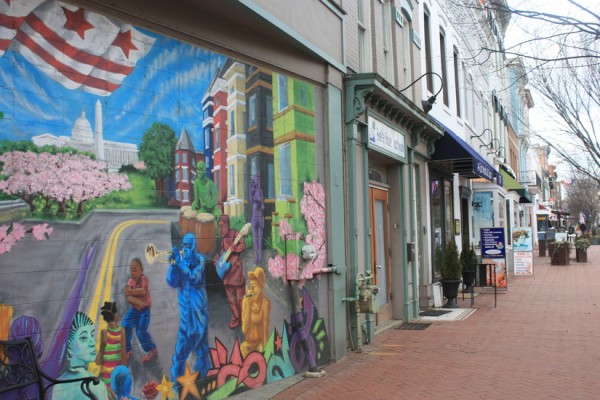 Police Response Woes on Capitol Hill — Capitol Hill resident Melanie Sloan, the former executive director of Citizens for Responsibility and Ethics in Washington, wrote in an op-ed that it took four calls to 911 and an hour-and-half wait until a cop showed up at her home to investigate a theft. [Washington Post]