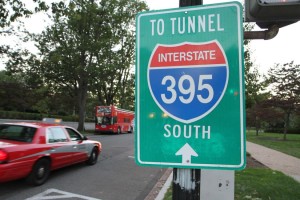 The victim then jumped out of the car and ran away.

According to authorities, other crimes committed in the Capitol Hill area since Friday night included: