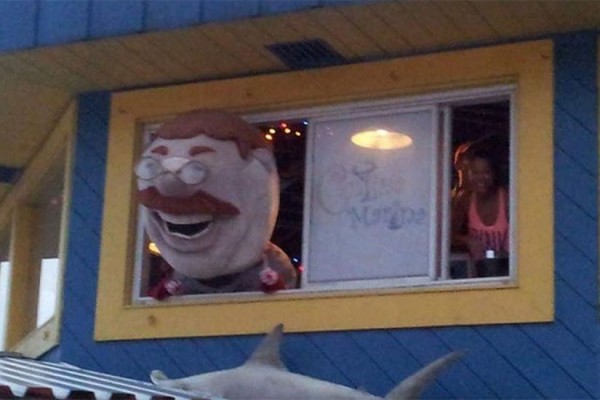 Spring has come early at Cantina Marina in Southwest, with a little help from Teddy.

Cantina Marina initially was scheduled to open March 19. The Wil Gravatt Band, a country music group, is slated to play that day from 2 to 6 p.m.