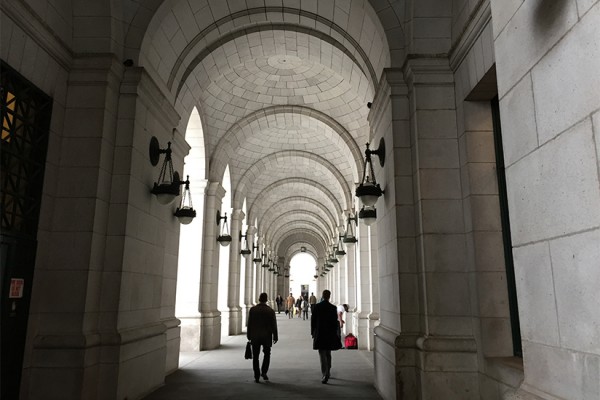 Capitol Hill Teen Wins Ski Championship —  Zoe Crute, a 13-year-old Capitol Hill resident, last weekend won the 2016 Pennsylvania State Ski Championship for women under the age of 14. She is set to compete in the U14 USSA Eastern Championships in Maine later this month. Crute is thought to be the first D.C. resident to become an overall champion in the The Pennsylvania Alpine Racing Association, which includes skiers from D.C., Maryland, Virginia and Pennsylvania. [Hill is Home]