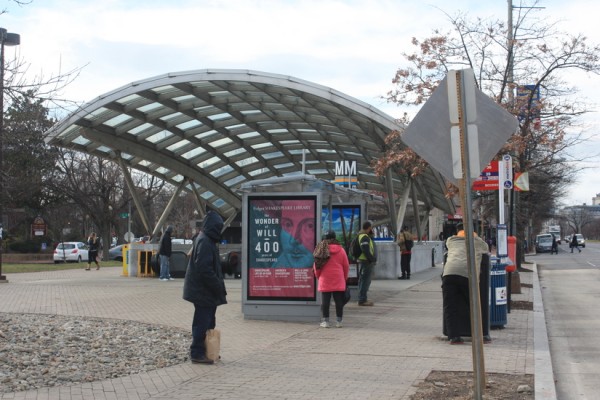 (Updated at 10:10 a.m.) A teenage girl sustained minor injuries after jumping in front of a train at the Eastern Market Metro station this morning, according to authorities.

Trains only were operating on one track at the station while officials responded to the incident. But now both tracks are open.

Org/Blu Line: No longer single tracking. Residual delays continue in both directions due to an earlier medical emergency at Eastern Market.