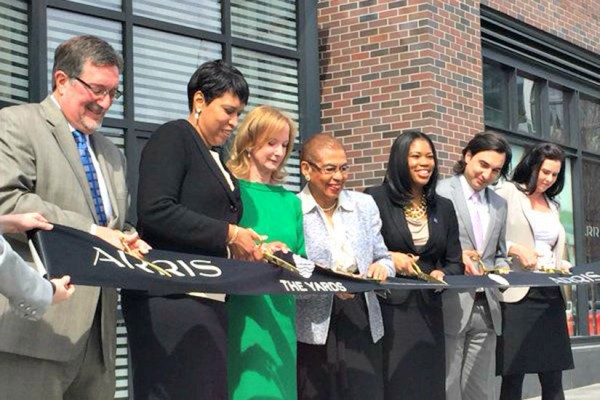 Iowa Congressman Isn’t Fan of Wharf — Rep. Rod Blum (R-Iowa) this week tweeted a photo of The Wharf construction in Southwest, saying D.C. is “being built on the backs of US taxpayers” and “needs a recession.” [Washingtonian]

U.S. Capitol Scaffolding Coming Down — Crews are beginning to dismantle the scaffolding that surrounded the U.S. Capitol’s dome for about two years. [DCist]