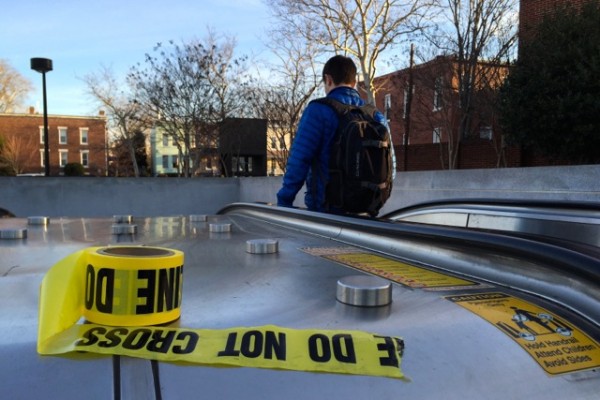 Developers Love Buzzard Point — D.C.-area developers are working on a number of plans to redevelop the section of Southwest that is set to have a D.C. United stadium. [Washington Business Journal]

Where to Get a Ramos Gin Fizz on Capitol Hill — A tasty Ramos gin fizz, often avoided by bartenders due to the 10 to 15 minutes it takes to make, is on the menu at Beuchert’s Saloon at 623 Pennsylvania Ave. SE, according to Washington City Paper. [Washington City Paper]