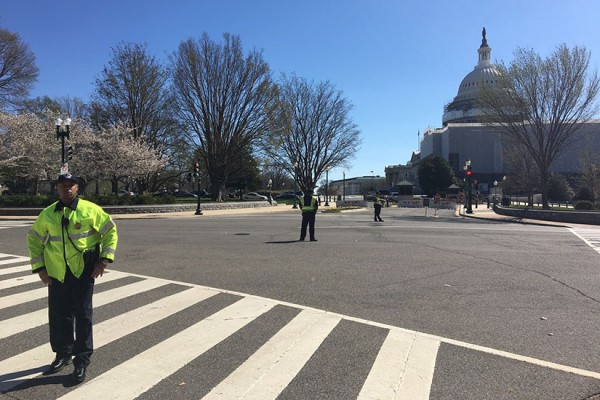 The lockdown at the Capitol complex has been lifted. https://t.co/sTcREXT9vb pic.twitter.com/o25kl7a8CO

There has been an isolated incident at the US Capitol. There is no active threat to the public