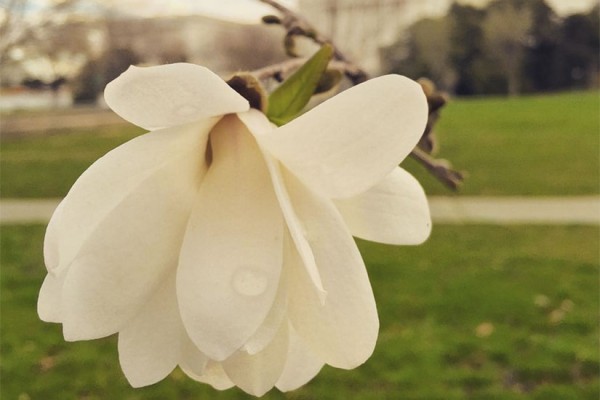 Man Suspected of Flashing Gun at Capitol Police Charged — Larry Russell Dawson, a 66-year-old minister from Tennessee, has been charged with assault with a deadly weapon and assault on a police officer while armed after U.S. Capitol Police said he pointed a gun at officers in the U.S. Capitol Visitor Center. He was wounded by police, who shot him. [Washington Post]

Del. Norton Had ‘Outrage’ After Congressman’s Recession Remarks — Del. Eleanor Holmes Norton said she reacted with “outrage” after Rep. Rod Blum (R-Iowa) tweeted a photo of The Wharf construction in Southwest, saying D.C. is “being built on the backs of US taxpayers” and “needs a recession.” [Roll Call]