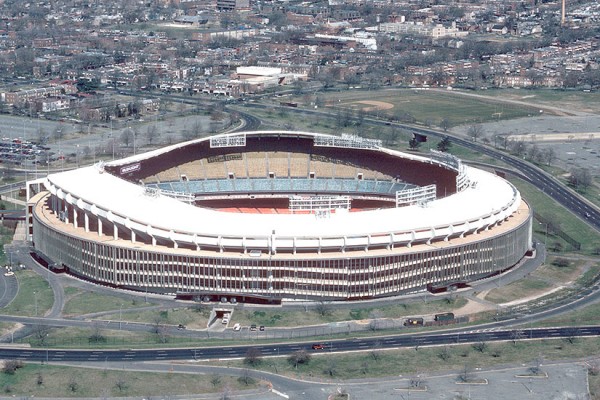 The organization managing the RFK Stadium campus last night officially revealed what it might do with the property in the coming years.

Events DC announced it has three general ideas for the 190-acre site:

Which redevelopment plan do you support? You can weigh in through the poll and in the comments.