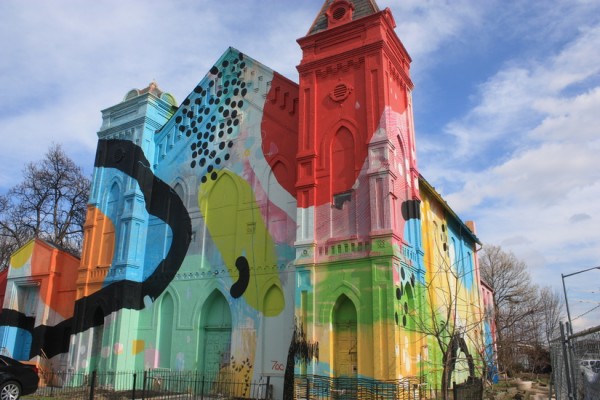 Southwest Community Leader Worries About Homeless Shelter — Stacy Cloyd, a member of the Advisory Neighborhood Commission 6D, is concerned that Mayor Muriel Bowser’s plan to build a homeless shelter at 700 Delaware Ave. SW “would be a bad deal for the District and it would not serve families well.” [Washington Times]

Relisha Rudd’s Family Talks After New Search — The mother and grandmother of Relisha Rudd who disappeared from the D.C. General homeless shelter in 2014 are speaking out for the first time since police launched a new search for the girl at the National Arboretum. [FOX 5]