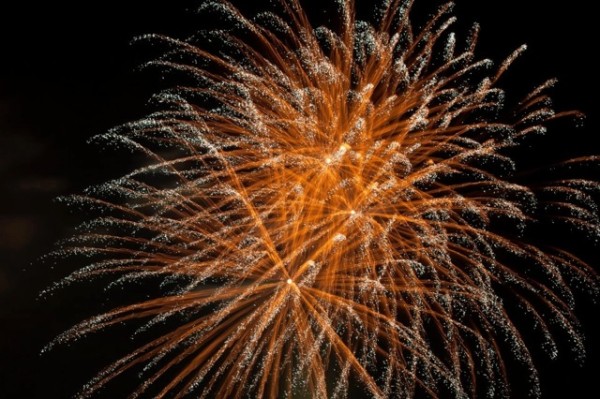 A fireworks show that was slated to come to the Southwest waterfront tonight as part of the National Cherry Blossom Festival has been cancelled.

The display, along with an afternoon of live entertainment and food, won’t happen due to the weather, The Wharf development on the waterfront tweeted today.

Due to the impending weather and severe winds, the Southwest Waterfront Fireworks Festival has been canceled. (1/3)

While disappointing, this decision is made out of the abundance of caution for people’s safety. (2/3)

We hope you will join in The Wharf’s yearlong calendar of events, which culminates w/ the 25th Anniversary Parade of Lights in Dec! (3/3)

The fireworks show has no scheduled make-up day, according to a website for the event.