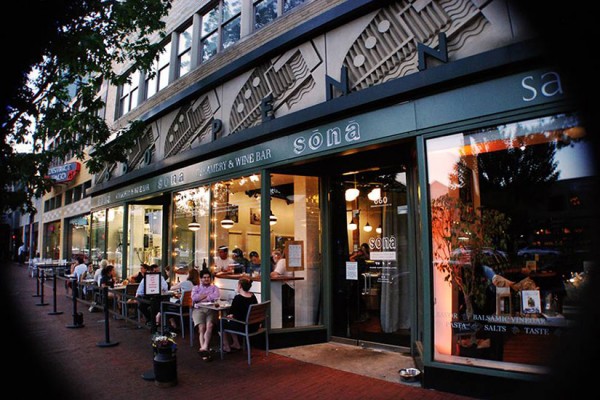 The District’s only cheese maker has called it quits, closing its Capitol Hill restaurant.

Sona Creamery and Wine Bar at 660 Pennsylvania Ave. SE shut down Monday, according to a post on the restaurant’s Facebook page.

“After 3 years of working the regulatory chain to get raw milk in the District, and become the first cheese creamery, we were paying rent for space that wasn’t supporting itself,” the message says. “Unfortunately, this has made it impossible to remain open.”

The post adds: “We are grateful for the memories and wonderful people we met along this journey. Thank you for all of your support.”

Founded in 2013 by Conan and Genevieve O’Sullivan, Sona sold its house-made goat cheese, as well as more than 100 other cheeses from around the world, for lunch, dinner and brunch, according to its website. It also offered cheese and wine classes.