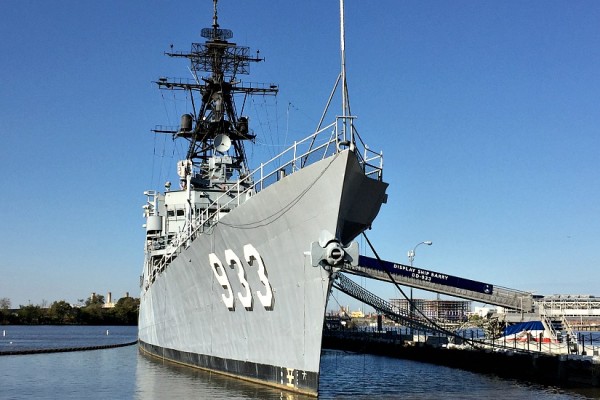 H Street NE Asian Eatery to Close by Next Month — Cusbah at 1128 H St. NE is set to shut down by May 1. [District Cuisine]

Toki on H Street NE to Get New Chef — Jonathan Uribe is taking over as the head chef at Toki Underground (1234 H St. NE), allowing founding chef Erik Bruner-Yang to focus on other projects. [Eater DC]

Display Ship Barry to leave Navy Yard Next Month — The decommissioned USS Barry will depart from its dock at the Washington Navy Yard May 7. It then will go to Philadelphia, where it will be dismantled. [JDLand]