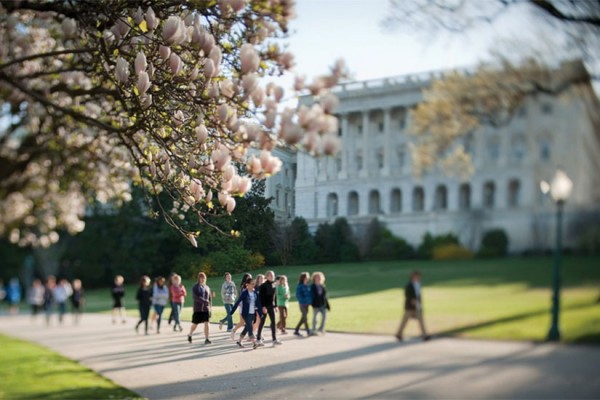 Councilman Allen to Host Town Hall Tonight — Councilman Charles Allen of Ward 6 is scheduled to have a town hall at the D.C. Department of Human Services office at 645 H St. NE this evening to discuss the proposed D.C. budget. [Hill is Home]

Developers Betting on Buzzard Point — Buzzard Point in Southwest could be the next hottest area in the District for developers. [Bisnow]