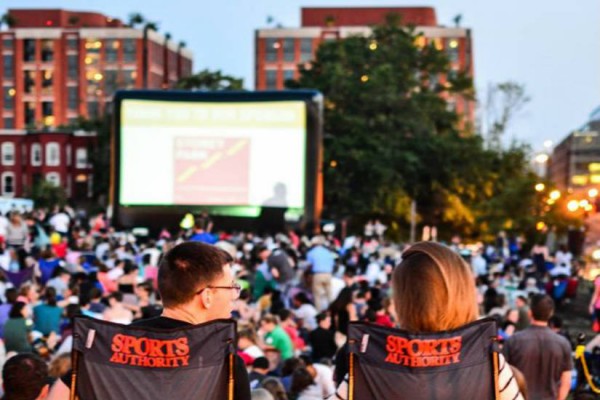 The list of movies that will be screened outdoors in NoMa this summer has been released.

Earlier this month, the NoMa Business Improvement District, which hosts the annual outdoor film series, asked residents to vote for which movies would make the list. The theme of this year’s series is “Choose Your Own Adventure,” and voters chose a wide range of adventures, including “Princess Bride,” “Fast Five” and “O Brother, Where Art Thou?”.

Here’s the full film schedule for this year’s series:

All of the screenings will be held in the Storey Park lot at 1st and L streets NE. Gates to the park will open at 7 and movies will start at sunset.

Chairs, picnics and coolers and kids are all welcome.