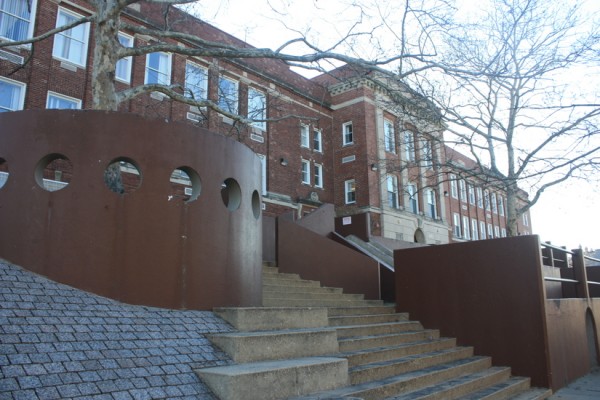 Tunnel Connecting Eastern NoMa to Metro Could Cost up to $23 Million — The proposed pedestrian tunnel beneath the railroad tracks that sit between the east side of NoMa and the NoMa-Gallaudet University Metro station could cost between $16 million and $23 million. The project will likely be funded by a partnership between NoMa businesses and the D.C. government, not WMATA. [Washington Business Journal]

Developer Files Application to Demolish Navy Yard McDonald’s — RCP Development, the complany planning a 380-unit apartment building at South Capitol and I streets SE has filed an application to raze the McDonald’s currently on the corner. [JDLand]