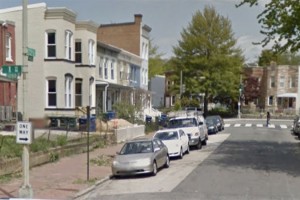 A group of boys punched and robbed a man near the H Street corridor over the weekend, police said.

The victim was in the area when six to 10 boys surrounded him, according to authorities. They then took the victim’s cellphone from his pocket and punched him in the face before fleeing.

Police haven’t released detailed descriptions of the suspects. But they noted that one of them was between 14 and 18 years old and wore a black Helly Hansen jacket with the hood pulled up.

Authorities today also distributed three videos in connection with an attempted carjacking and other crimes in the Capitol Hill area last month.

Anyone who can identify these individuals or who has knowledge of these incidents should take no action but call police at 202-727-9099 or text your tip to the Department’s TEXT TIP LINE to 50411.