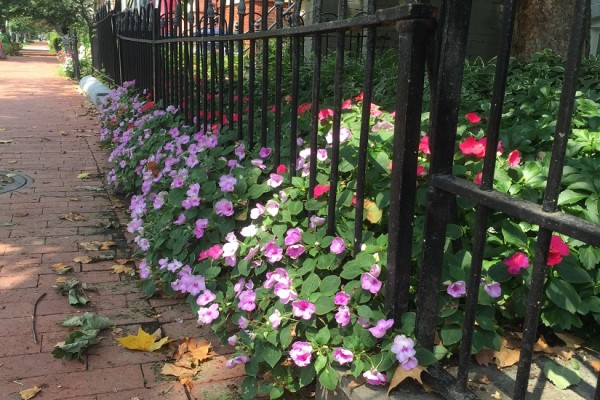 Navy Yard As Neighborhood Name Gets Support in Poll — More than 70 percent of respondents in an unscientific Hill Now poll have said the unit block of I Street SE is in Navy Yard, after NBC Washington reporter Tom Sherwood and others said the area isn’t. [Hill Now]