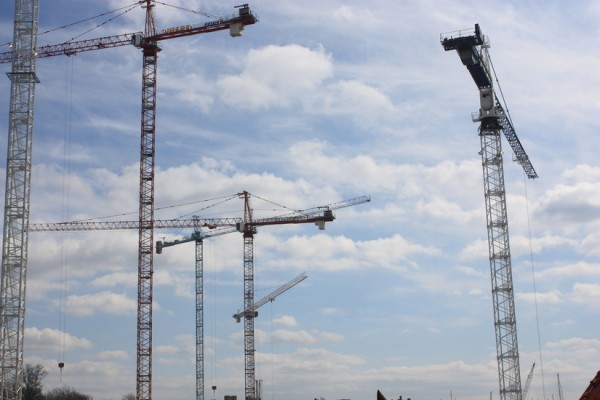 Capitol Riverfront BID Explains BYOB Ban — Trash problems and the rising cost of insurance for the Capitol Riverfront Business Improvement District’s Yards Park Concert Series led the organization to prohibit locals from bringing their own booze to the performances. [DCist]

Architects Lay Out Their Wharf Plans — Bisnow takes a look at the dozen architecture firms that are working on The Wharf in Southwest. [Bisnow]

Vintage Clothing Store to Pop Up at Union Market — Kaleidos, which sells vintage apparel and clothing from independent designers, is slated to have a pop-up shop at Union Market this weekend. [Washingtonian]