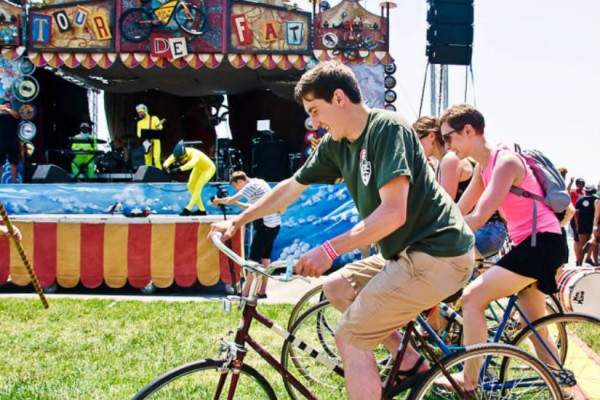 Grab a glass of wine and meet the artists featured in Hill Center’s new gallery shows.

Plays written and performed by groups of local students show at Arena Stage for four nights.

New Belgium Brewery hosts its annual celebration of bicycling and beer drinking at Yards Park. After the festival, Yards Park hosts the first show in its summer concert series.

A ten-day art festival in NoMa kicks off with a party and market set to include food trucks, DJs, art and other vendors.

New Yorker staff writer Margaret Talbot and movie critic Nell Minow host a screening of “Invasion of the Body Snatchers,” a 1956 movie that has been called the most frightening film ever.