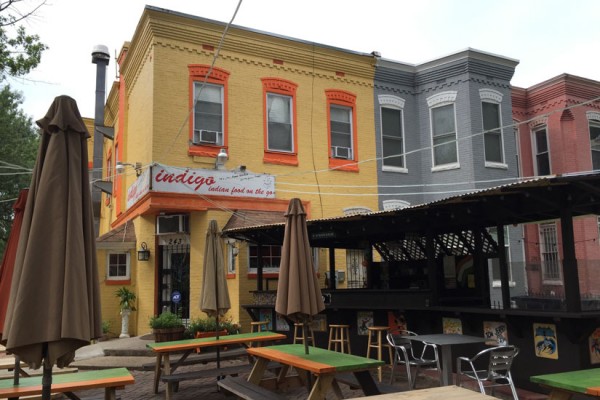 Indigo Owner Catches Burglar in the Act — The owner of Indigo (243 K St. NE) reportedly caught someone in the act of breaking into their business. [Hill Rag]

Whaley’s Opens in Navy Yard — Six types of oysters star at newly opened Whaley’s in Navy Yard, and according to the eatery’s owners, the plan is to eventually build an outdoor “oyster garden.” [Washington City Paper]

Mother Testifies in Hill East Rape Case — A 41-year-old mother took the witness stand during a trial of a man accused of raping her in her Hill East home last October. “I thought I was going to die,” she said as she described the heinous crime. [Washington Post]