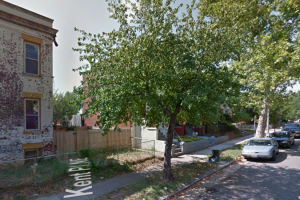 A man asked a driver for change before breaking their car’s rear passenger side window early yesterday morning, according to police.

Police said the crime occurred on the 1000 block of 10th St. NE around 4:50 a.m. yesterday. That street is just one block from Gallaudet University and two blocks from the H Street corridor.

The suspect then pulled out an object, possibly a gun, hidden in a “black baseball hat with a plastic bag inside of it,” police said. The victim reported hearing a “pop sound” before seeing his rear left passenger window shatter, according to the report.

The victim sped away unharmed.

Police did not immediately provide a lookout for the suspect.