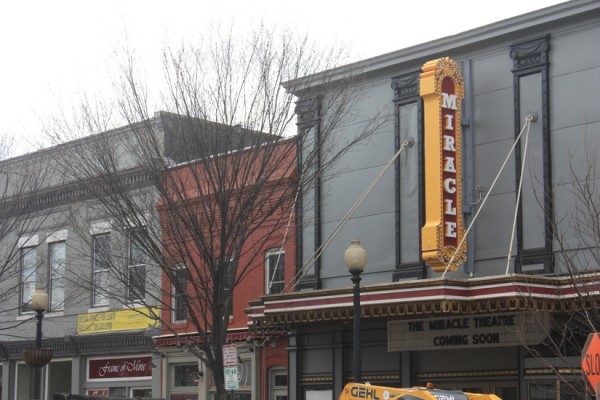 Alleged Capitol Hill License Plate Thief Revealed to be Pentagon Official — The person who left notes on and stole license plates from a Capitol Hill nanny’s SUV reportedly turned out to be a top Pentagon official. Who knew parking wars could get so weird? [Washington Post]

Air Sex on the Air? — A television production company is looking to make a reality television show based around contestants of the celebrated “Air Sex Championships.” [DCist]