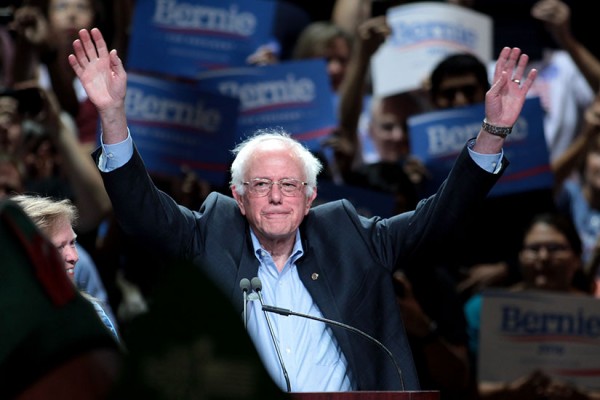 Sen. Bernie Sanders is set to bring his “political revolution” to a parking lot near the D.C. Armory tomorrow.

Only days after Hillary Clinton picked up her party’s presidential nomination, her Democratic primary opponent is scheduled to host a free rally at the armory’s Lot 3 (2001 East Capitol St. SE) at 4 p.m. Thursday.

Sanders is scheduled to talk about “making college tuition-free, getting big money out of politics, combating climate change, and much more,” according to a press release.

The Sanders campaign urges anyone interested in attending to RSVP online.