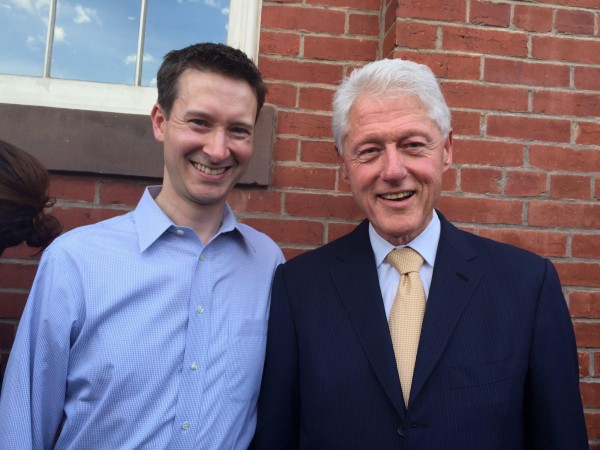 Bikeshare on Capitol Grounds? — Oregon Rep. Earl Blumenauer has introduced an amendment that would require the Architect of the Capitol to “conduct a feasibility study regarding the installation and operation of Capital Bikeshare stations on Capitol Grounds.” [WashCycle]