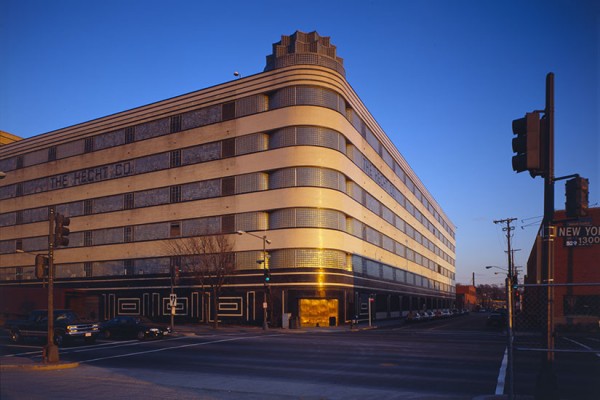 This sponsored column is written by Brian O Hora, a licensed Realtor© in the District of Columbia and principal of Fulcrum Properties Group, a team of real estate agents located on Capitol Hill that serves Washington, D.C., Maryland and Virginia.

Just north of the Hill sits an amazing neighborhood, Ivy City, which is about to be one of D.C.’s next hottest. Which is why you should be looking at it now. How do I know? I live there! And the streets around Rand, R and S streets NE are one of the last spots to find a single family home, detached with a large front and back yard for under $400K.

New development, retail and restaurants are quickly turning Ivy City into a destination. The historic Hecht Warehouse and adjacent land was purchased by Douglas Development in 2013 and is being redeveloped into 330 apartments and 200,000 square feet of retail space.

Businesses that are already operating and gaining tons of attention include Union Kitchen, One Eight Distilling, One Columbia Distillers, Atlas Brew Works, BicycleSPACE, Nike, Utla Beauty, MOM’s Organic and more. You can see the fill lineup of shops here, and even explore the interactive map at hechtwarehouse.com.

And what’s to come? There are talks of a hotel, a movie theater and it’s been rumored, though not confirmed at such an early stage, that this site could be home to a Wegmans.

Outside of the great retail and growth, you have what is arguably the best back yard in the city: the 500 acres of the National Arboretum. The arboretum is one of the most under-used, beautiful spaces in the city. There are also beautiful tennis courts, basketball courts and a great playground for kids.

Want to learn more about Ivy City or other neighborhoods in and around Capitol Hill? Give us a call! The Fulcrum Properties Group Team is your team of local real estate specialists.

The views and opinions expressed in the column are those of the author and do not necessarily reflect the views of Hill Now.