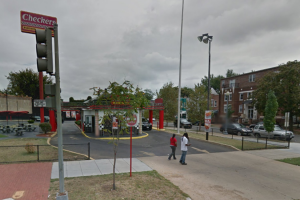 The rumors are true, according to Ward 6 D.C. Councilmember Charles Allen: Chick-fil-A has plans to open a location near H Street.

The national chicken sandwich chain has filed plans with D.C.’s Dept. of Consumer and Regulatory Affairs (DCRA) to open an eatery at 1401 Maryland Ave. NE, Allen tweeted out earlier today.

“The rumors are true,” Allen tweeted. “The applications are in at DCRA to build a new Chick-fil-A on the site of the closed Checkers.”