Locals in Hill East will have the opportunity to walk with D.C. officials through their neighborhood as part of an effort by the District to help residents feel safer after recent violent crime in the area.

The walk is scheduled to start at Eastern High School (1700 East Capitol St. NE) at 5:30 p.m. Tuesday. It will run until 7 p.m., when police will hold a community meeting at Liberty Baptist Church (527 Kentucky Ave. SE).

ANC 6B commissioners, as well as representatives of the Metropolitan Police Department, Office of the Deputy Mayor for Public Safety, Department of Behavioral Health and Department of Human Services, will participate.

The safety walk is set to come less than a month after two shootings and a stabbing in Hill East.

“Engage and get questions answered from D.C. government officials, get safety tips and facts, meet your neighbors, feel safe in your neighborhood and get your steps,” an announcement for the event says. 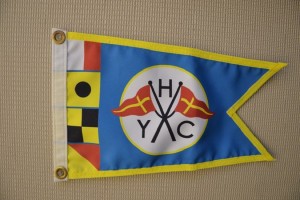 A yacht club along the Southwest waterfront has received permission to periodically fire a cannon after agreeing to a plan intended to address locals’ concerns about noise.

Capital Yacht Club at 660 Water St. SW can shoot its “saluting cannon” every Friday at sunset through Nov. 30 and midday on national holidays, the Alcoholic Beverage Control Board ruled this week. The cannon, which will be pointed toward the 14th Street Bridge, also will go off for special functions and events, a club spokeswoman said.

After the club moved to its current location from 1000 Water St. SW last year, locals who live aboard boats in the area complained about noise from the cannon, which the organization has fired regularly since 1957.

The residents and the club in June reached an agreement to allow the cannon firing to resume, pending the approval of the Alcoholic Beverage Control Board. The club, which holds a liquor license, needed the support of the board to use its cannon again.

Under the board’s order, the club must “alert nearby persons in advance of the cannon firing either by the rapid ringing of a bell for a ten second duration from the CYC clubhouse, a horn or whistle blast, or by oral notification” five minutes before it uses the cannon. 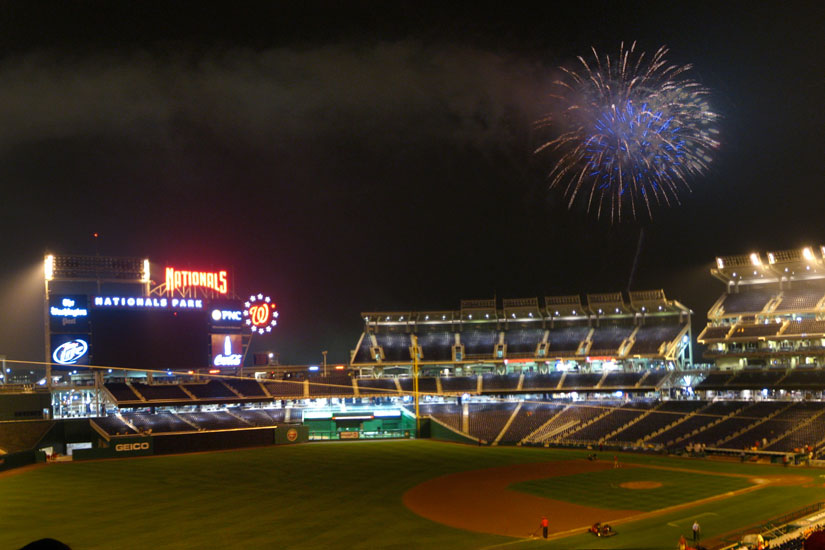 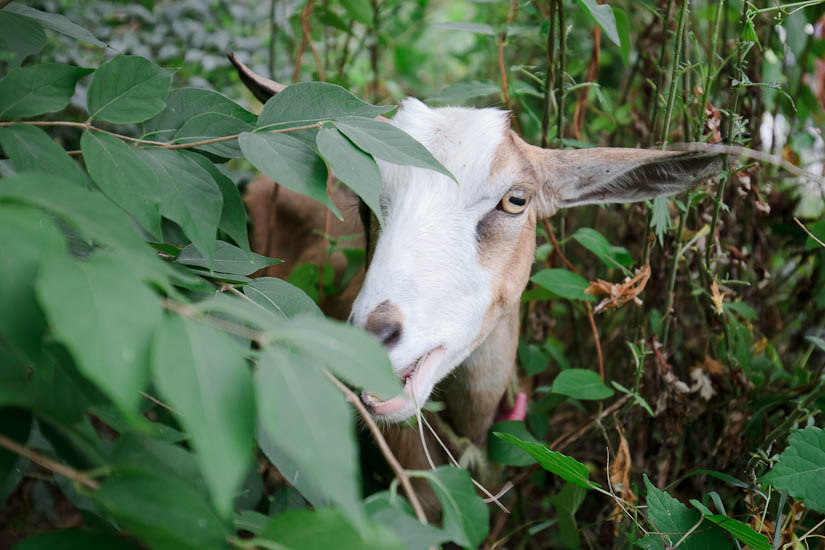 Hilton, Hyatt Coming to Southwest Waterfront — Hilton and Hyatt have signed a deal to open a dual-branded hotel at The Wharf in Southwest in the fall of 2017. [DC Curbed]

H Street NE Head Shop’s Sales on Upswing  — Island Dyes on the H Street Corridor has increased its sales since marijuana was legalized in the District earlier this year. [NBC Washington] 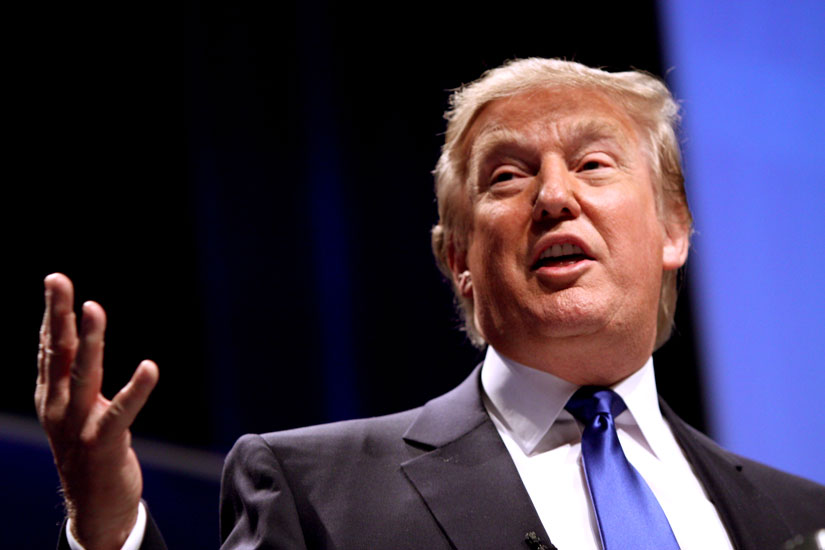 At least three bars on Capitol Hill are set to show the first Republican debate for the 2016 presidential election tonight.

Molly Malone’s (713 8th St. SE) and Lola’s Barracks Bar & Grill (711 8th St. SE) on Barracks Row both will screen the debate with volume from 9 to 11 p.m. The bars will be extending happy hour through the end of the debate. Special deals include $6 house wines and $8 chicken wings.

Union Pub (201 Massachusetts Ave. NE) will run its happy hour from 5:30 to 11 p.m. for the debate. The bar will have $12 Bud Light pitchers, drinking games, bingo and a photo booth during its watch party.

Tonight’s debate is the first of 11 primary debates involving GOP presidential candidates. Of the 16 candidates, only 10 made the cut for the prime-time debate on Fox News.

Children on Capitol Hill are set to raise their voices in song this weekend in a push for D.C. statehood.

The children, and their parents, are planning to arrive on the grounds of the U.S. Capitol Sunday at 10 a.m. for the performance, according to neighborhood blog The Hill Is Home.

The participants will sing a satirical version of the “50 States That Rhyme” song that was featured Sunday on HBO’s “Last Week Tonight With John Oliver.” They are encouraged to print off a copy of the lyrics, said Capitol Hill resident Maria Helena Carey, who is helping organize the event.

“After seeing Last Week Tonight, a few of us parents on the Hill came together and started thinking about doing something like what happened with the sledding ban,” Carey said, referring to locals’ defiance of a congressional prohibition on sledding on the U.S. Capitol grounds.

“These D.C. parents and their kids will be the first to use last Sunday’s momentum to organize and make their own pitch for D.C. statehood,” she said in a statement. “They are highlighting the many opportunities John Oliver’s gift to D.C. offers residents for the taking.” 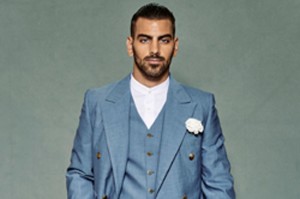 Locals can meet the first-ever deaf contestant on “America’s Next Top Model,” who will host a viewing party for the show on the H Street corridor tonight.

“It is inspiring being the first deaf participant on ANTM, knowing I am making a difference by reaching out and educating others about our deaf culture and teaching sign language to other cast members,” DiMarco said in a statement released by Gallaudet.

Created by supermodel Tyra Banks in 2003, America’s Next Top Model will start its 22nd season at 8 p.m. on The CW. 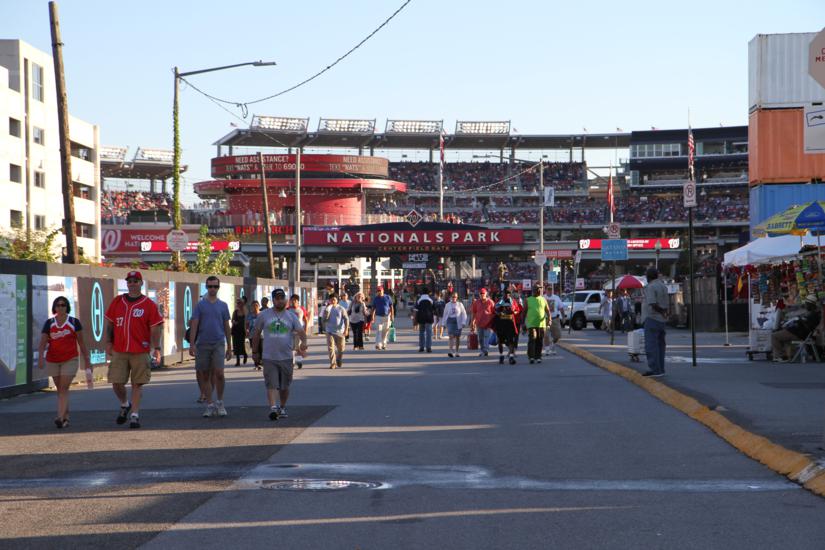 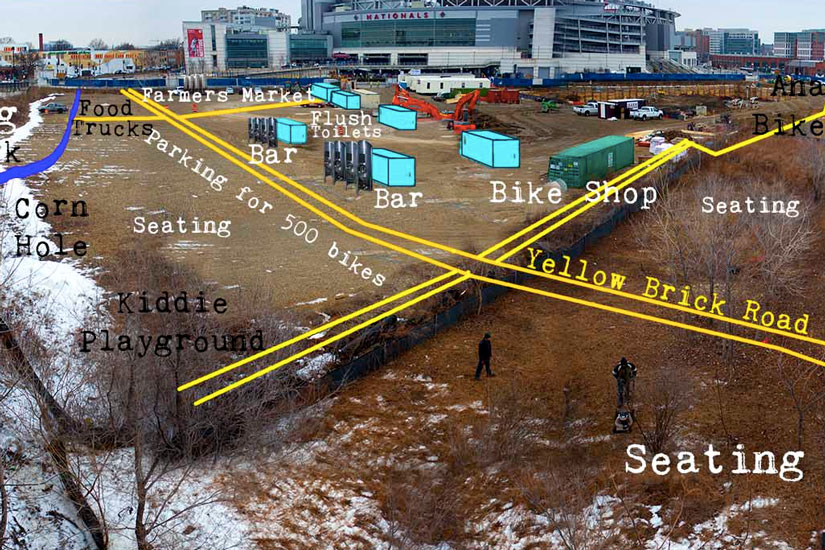 An outdoor “BeerDisneyLand” could arrive near Nationals Park with food trucks, a dog park and movie screenings by April, the business behind the forthcoming beer garden tweeted yesterday.

MLB has yet to release a specific date for Opening Day. But it’s typically held in the first week of April.

Stewart said he is moving ahead with the Bardo location along the Capitol Riverfront, despite a failed Indiegogo crowdfunding campaign earlier this year. He said he obtained the $200,000 needed to fund the project from the bank instead.

Now that he has secured the money, Stewart said he is waiting for a permit from the D.C. government.

Founded in 1993 in Arlington, Bardo now only has a location on Bladensburg Road NE. 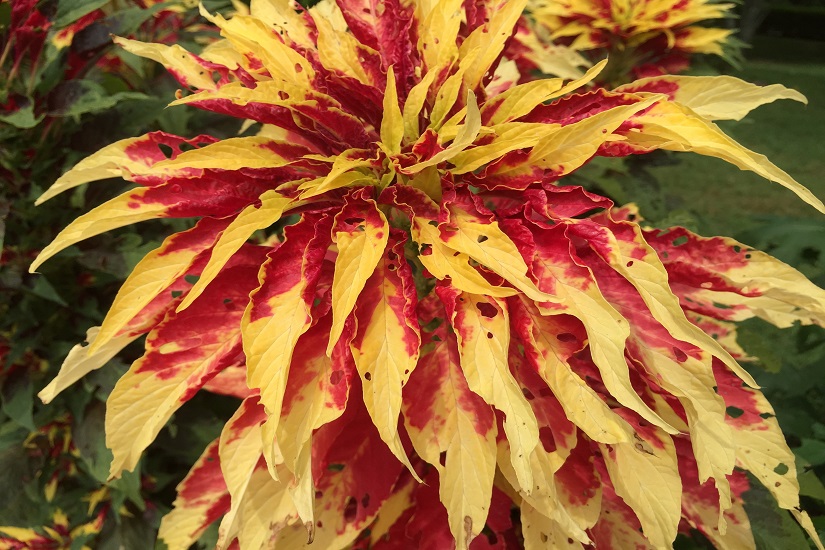 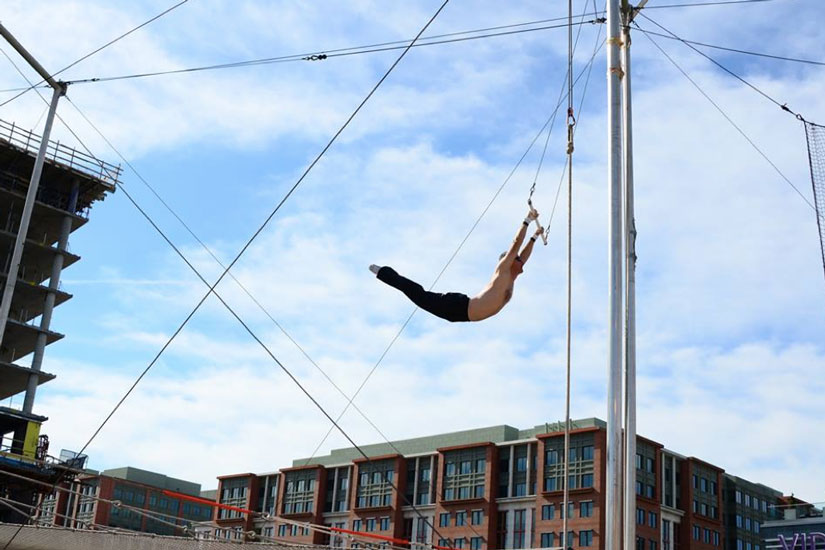 Learn about safety and meet with citizen volunteers, friends and neighbors.

Watch “Stomp the Yard” al fresco as part of NoMa Summer Screen. Coolers, dogs on leashes and kids are welcome for the free screening.

Have a picnic and see “Pitch Perfect″ for free as part of the Canal Park Outdoor Movie Series.

Experience circus action, get your face painted and eat some Nando’s Peri-Peri chicken, all while raising money for “Clowns Without Borders.” 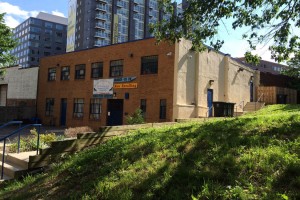 A public charter school in Navy Yard has appointed a new leader.

Royston Maxwell Lyttle, a school administrator, is the new principal of Eagle Academy Public Charter School at Capitol Riverfront, the school announced last week. Lyttle has worked for the school since 2006.

In addition to its Capitol Riverfront campus at 1017 New Jersey Ave. SE, Eagle Academy has a location in Congress Heights. Both of the campuses serve students in preschool to third grade.

He succeeds Nicole Walker, who served as principal at the Capitol Riverfront campus for two years.

Lyttle wasn’t immediately available to comment. But a news release issued by Eagle Academy said he “strongly believes that all students should be provided a high quality education and all students can learn at high rates no matter their social or economic background.” 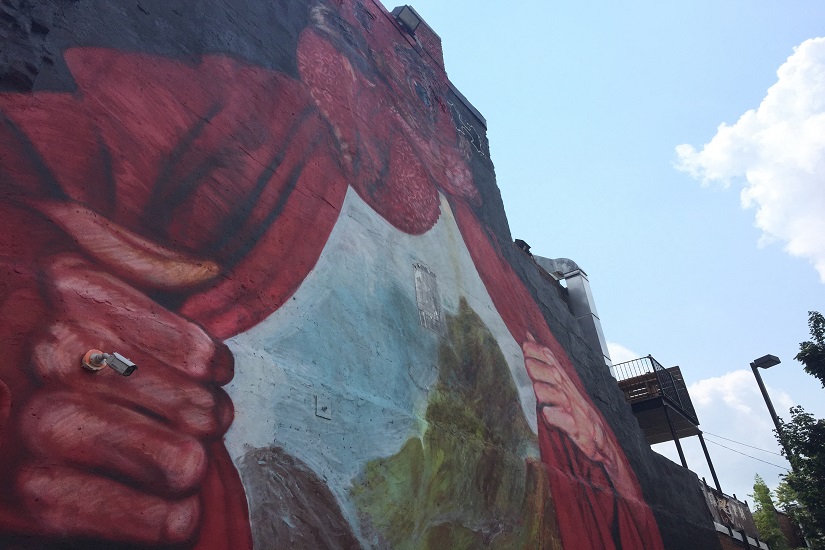 Driver Involved in Capitol Barricade Crash Charged — Antonio Pierorazio, 51, who crashed into the barricade near the U.S. Capitol Friday morning, has been charged with felony destruction of property and unlawful entry, U.S. Capitol Police said. [WTOP]

Synthetic Drug Use in District — The D.C. Fire and EMS Department reported 439 overdose cases involving synthetic drugs in June and 149 of them in July. [DCist] 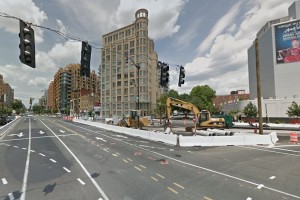 Massachusetts Avenue NW near I-395 will be off limits to car drivers for several hours this weekend due to construction work on the Capitol Crossing development.

Numerous partial and full street closures are scheduled for Massachusetts Avenue and H Street NW between 2nd and 4th streets for the duration of August, including this weekend, according to the D.C. Department of Transportation. The construction will bring:

Any other closures in the area this month will be announced as they occur, DDOT spokeswoman Michelle Phipps-Evans said.

DDOT and Property Group Partners are working on the installation of a high-voltage electric line, as part of the Capitol Crossing development over I-395.