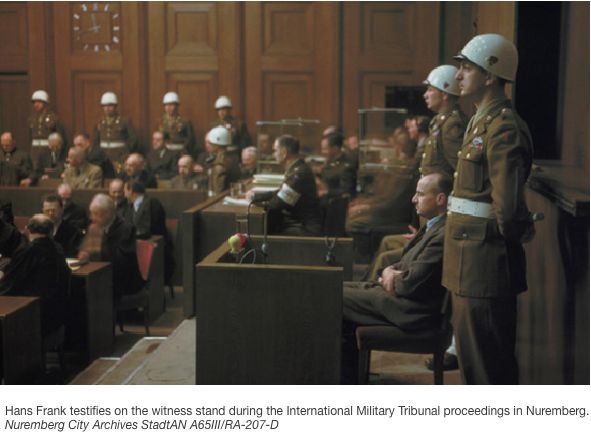 What can descendants of Holocaust survivors and perpetrators teach us–and one another–about the complexities of justice?
In his new book, “East West Street,” lawyer Philippe Sands explores the connections between his human rights and genocide cases, as well as his family’s World War II experience.

The book details the link between Nazi-era legal visionaries Rafael Lemkin and Hersch Lauterpacht with Hans Frank, Adolf Hitler’s personal attorney and former governor-general of occupied Poland who was convicted at Nuremberg and executed in 1946.

Sands will be joined by Hans Frank’s son, Niklas, to discuss the complexities of family legacies, guilt, and the ongoing quest for accountability.

Sands will be signing copies of his book, which will be available for sale.