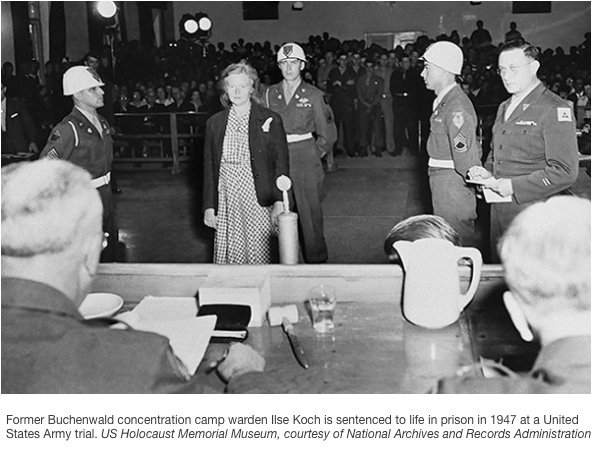 Is it ever too late to pay for a crime? While thousands of Holocaust perpetrators were brought to trial immediately after World War II, interest in seeking justice for Nazi crimes waned with the start of the Cold War.

However, a few determined individuals continued to bring perpetrators to account in trials held around the world.
Learn about these “Nazi hunters” whose dogged pursuit of justice helped bring criminals like Adolf Eichmann and Klaus Barbie to justice. Despite challenges and controversies, prosecutors worked tirelessly on behalf of the victims of the Holocaust — and laid the foundation for pursuing today’s perpetrators of genocide and crimes against humanity.

A Washington Lawyers Committee Event Uniform Certificates of Attendance for CLE will be available upon request. 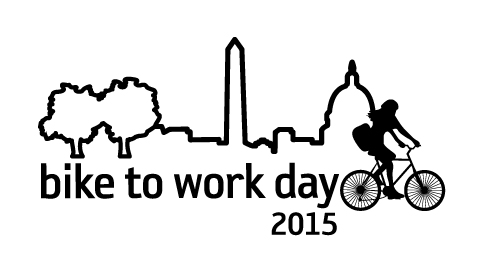