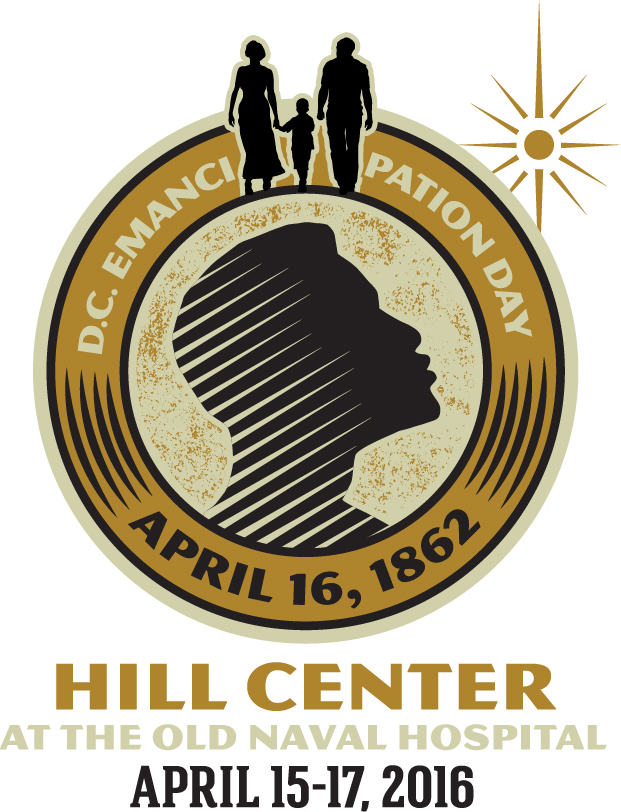 Hill Center at the Old Naval Hospital will honor America’s first liberated slaves with a free walking tour, concert and discussion series on April 15, 16 and 17, 2016.

The Celebration’s programs include a PrologueDC walking tour of LeDroit Park and Bloomingdale, neighborhoods which played a pivotal role in ending racial covenants on real estate. Distinguished scholars from across the nation will present discussions on African American women during and post-emancipation, race and democracy in D.C., and the complex history of African Americans racially passing in white America. The Celebration will conclude with African American music from the Civil War era, performed in period costume by the Washington Revels Jubilee Voices.

The Benjamin Drummond Emancipation Day Celebration is sponsored by the District of Columbia Mayor’s Office, Humanities Council of Washington, D.C., the American Historical Association and Association for the Study of African American Life and History. For more information, and to reserve free tickets to all events, visit www.benjamindrummonddc.org.