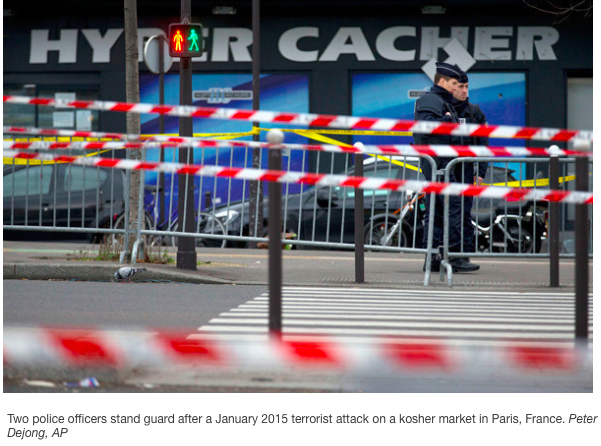 Around the world, antisemitism, religious persecution, and violent extremism are on the rise, and each threatens the stability and freedoms that democratic leaders are working to preserve. On International Holocaust Remembrance Day, join us for a discussion with several European ambassadors about how can we use the lessons of the Holocaust to help combat extremism, as well as stand up to antisemitism and violence against religious minorities.
We will examine what governments are doing and still need to do to educate young people, counter hate speech, and create economic opportunity while maintaining secure borders capable of protecting citizens and offering safe harbor to refugees.

Join the conversation
Share your reflections on social media using #irememberby and #memory2action. 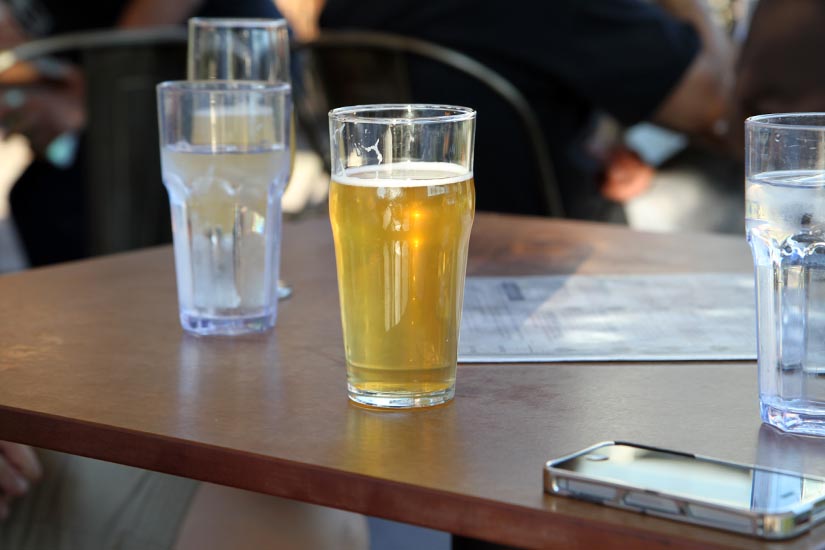 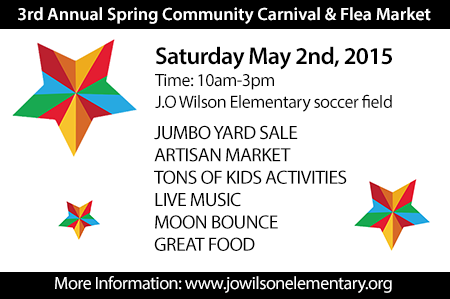 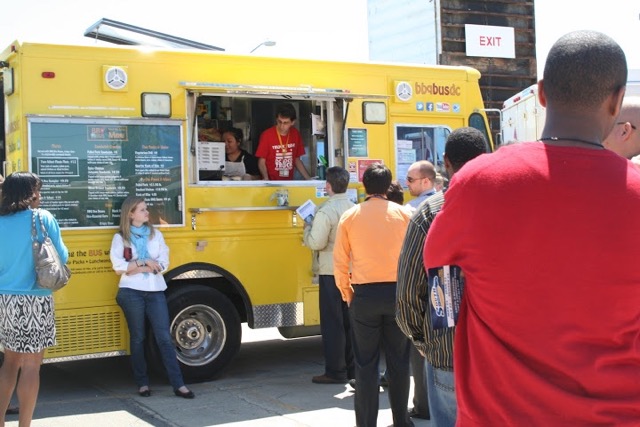