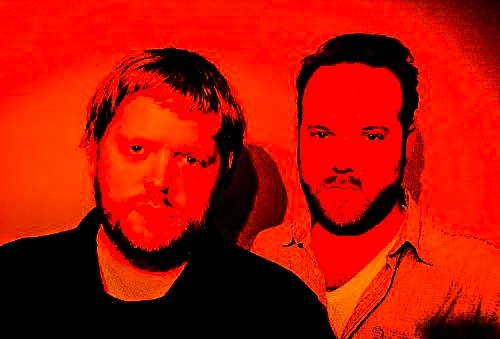 Join us for a live musical performance by Paint Branch.

Paint Branch is John Davis and Chris Richards. Based in Washington, D.C., the duo began work on this project in December 2010, five years after the end of their previous band together, Q And Not U. Following more than a year of working on new songs, Paint Branch recorded their first album, “I Wanna Live,” in spring 2012 with Nick Anderson & Chad Clark. Their self-titled EP was released in June 2015.

This program is made possible thanks to our partnership with Capital Fringe, with support from the DC Public Library Foundation.