Written in 1921 by suffragist Alice Paul, the Equal Rights Amendment was introduced into every session of Congress between 1923 and 1972, when it was passed and sent to the states but failed to achieve the necessary three-fourths ratification. Proponents are strongly in favor of the ERA, but some still argue against it.

What are the pros and cons of the ERA, and could it become ratified? A distinguished panel will explore the proposed amendment and its implications in today’s world. 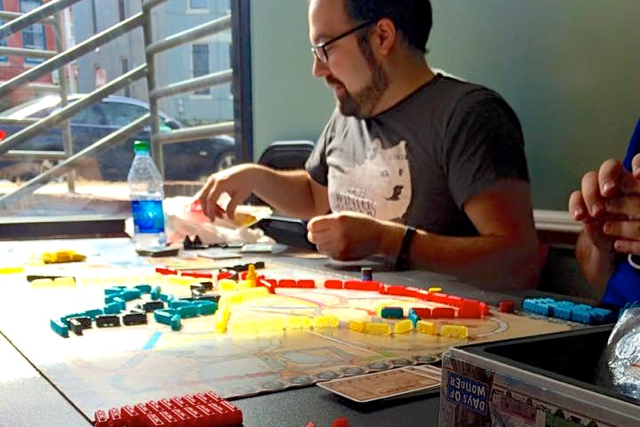 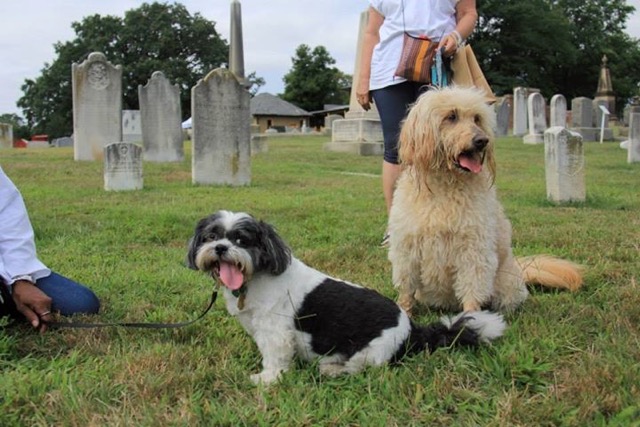 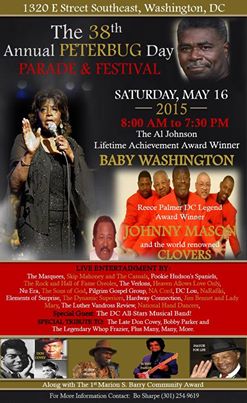