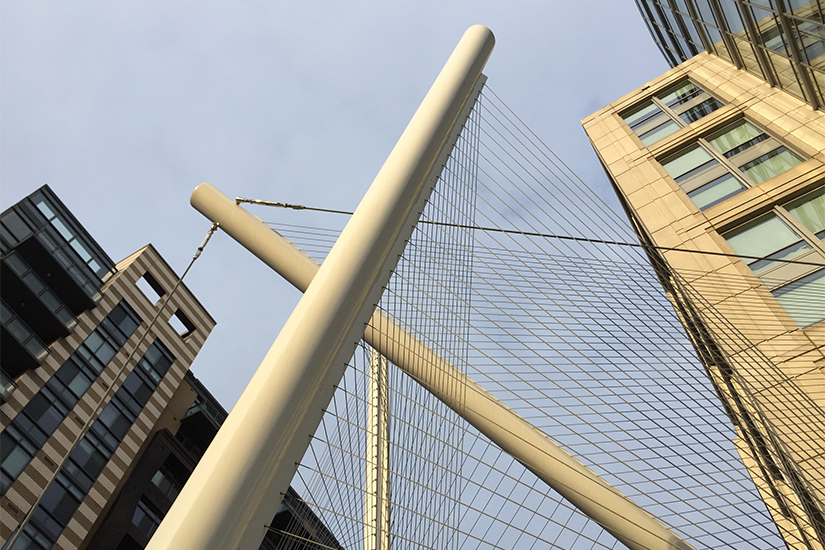 Escape Room H Street NE — “Essentially, the premise is, a team of up to 10 individuals are locked in a room with clues, puzzles and riddles and they have an hour to find the key to ‘escape.’ The concept is the latest craze in entertainment and a lot of corporations are now using them as team-building exercises.” This isn’t the first escape room concept to the area; Hill Now reported on a similar establishment on Barracks Row back in March. [Washington Business Journal]

Budget Limits Bridge Park Funding — Deep in the City Council’s rollout of its 2016 fiscal budget is a stipulation that would require any iteration of a park along the now-demolished 11th Street bridge to be funded by at least 50 percent private money. [JD Land]

Rats — Department of Public Works and the Department of Health’s Rodent and Vector Control Division will host a live online chat “to discuss how residents can control the District’s rodent population.” [DCist]

Virginia Ave. Tunnel Process Will Continue — Judge Christopher Cooper has denied an appeal by the Committee of 100 on the Federal City of a previous decision by the judge that will allow CSX Corporation to continue the construction on the Virginia Avenue Tunnel. C100 has filed a separate lawsuit to stop the construction. [JD Land]