A man-woman crime duo held two people up at gunpoint this weekend and stole their car.

The victims were walking on the 1300 block of D Street NE about 8:20 p.m. Saturday when a man and woman approached them and flashed a gun, police said. The thieves made off with a bag and a set of car keys. They quickly found the car and fled southbound on 13th Street NE.

Police found the stolen car about three blocks away, on the 200 block of 12th Place NE.

The robbery victims were not injured, police said.

Crime Solvers of Washington, DC currently offers a reward of up to $1,000 to anyone who provides information that leads to the arrest and conviction of the person or persons responsible for a crime committed in the District of Columbia.

Amid a spike in thefts from cars, police are searching for a man caught on camera breaking into a car on K Street SE.

Video published today by the Metropolitan Police Department shows a middle-aged man with a mustache walking up to a car in an alley on the 1300 block of K Street SE. He’s shown peering into the windows and then trying all the doors. He appears to tuck items in his pockets and then walks away.

Thefts from cars are up in Police Service Area 106, which covers parts of Hill East and Capitol Hill. Police data shows 231 thefts from autos were reported in the past year, compared to 198 reports in the same period the previous year. Total crime during that period is down slightly, from 619 reports to 603 reports.

In other crime news:

Woman Wanted for Robbery Near Union Station — Police shared additional photos of a woman wanted for a violent robbery committed late last month on the 600 block of 4th Street NE. The new images show the woman on board a bus, wearing a coat with the hood pulled up. She is suspected of robbing someone about 5 p.m. Jan. 21, two blocks east of Union Station, police said.

Violent Robbery Near Gallaudet University — A man wearing all black clothing is wanted for committing a force and violence robbery last night on the 1100 block of 8th Street NE. The crime occurred about 10:25 p.m., police said. The victim was a driver who refused to hand over his wallet and car keys, Hill Rag reported. The attacker struck him in the head with a gun and then fled with his car keys.

The Department currently offers a reward of up to $10,000 to anyone who provides information that leads to the arrest and conviction of the person or persons responsible for a violent offense committed in the District of Columbia. Anyone who can identify these individuals or who has knowledge of this incident should take no action but call police at (202) 727-9099 or text your tip to 50411. 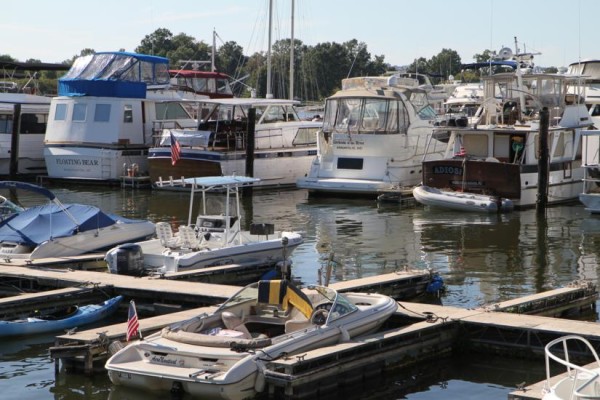