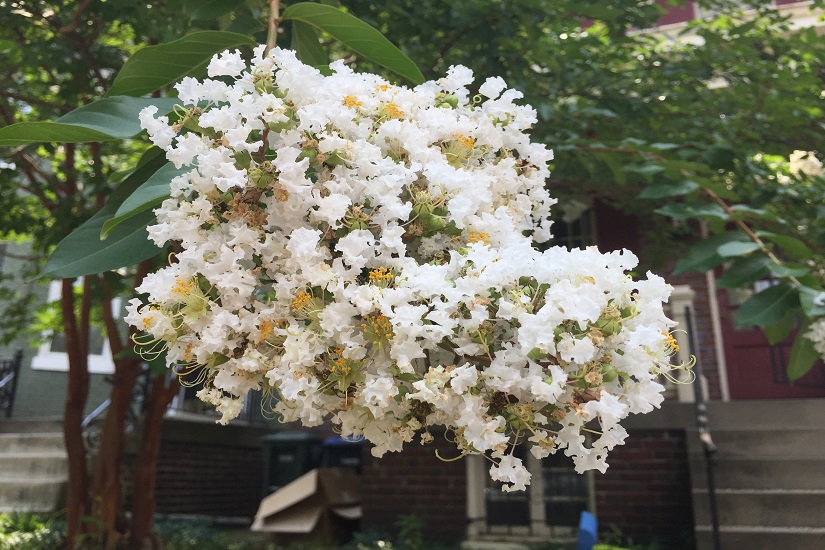 Cranes Arrive Near Waterfront Metro Station — Construction appears ready to start at 1001 4th Street SW, where Forest City will build an apartment building. Most of the construction is expected to wrap up by November 2016. [SWTLQTC]

Locals looking to own a piece of history from the defunct Ibiza club in NoMa have until next week to make a bid.

Everything left inside Ibiza at 1222 1st St. NE after it shut down in March is now listed in an auction ordered by a U.S. bankruptcy court.

The items include six plasma-screen televisions, crowd barricades and a glass chandelier. There’s also a professional sound system that “would make your ears ring,” and lighting equipment that “would bring everyone to the dance floor,” said Marie Jarvis, a spokeswoman for Rasmus Auctions, which is running the auction.

The online auction currently is live and accepting bids. Bidding will start to close at 1:07 p.m. next Wednesday.

Bidders are invited to preview items inside the former club next Tuesday from noon to 4 p.m.

In March, investigators from the Alcoholic Beverage Control Board ordered the closure of Ibiza after they observed overcrowding inside the club and a stairwell “packed with people loitering and drinking full-sized champagne bottles” at a concert featuring rap artist Future.

The owners also failed to obtain proper permits for venue, the board said.

Ibiza “blatantly, intentionally and willfully operated the establishment for months without a Public Hall License and other required licenses issued by the Department of Consumer and Regulatory Affairs,” the board found.

The board later revoked the club’s liquor license in May.