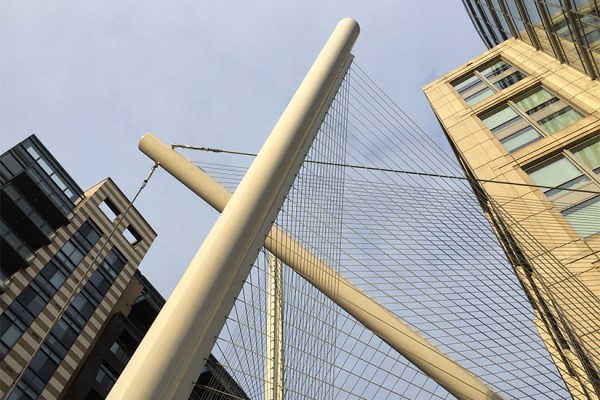 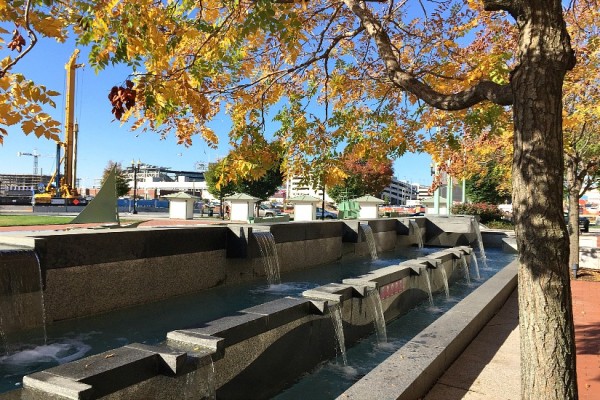 Man Who Landed Gyrocopter at Capitol Wants to Run For Congress — Douglas Hughes, a man charged with landing a gyrocopter on the U.S. Capitol grounds is considering running for congress in his home state of Florida. [DCist]

Condos Coming to Former Capitol Hill Church — The former Way of the Cross Church of Christ church at 9th and D streets NE is being converted into condos. [PoPville]

The 16-unit building at 1115 H St. NE is near completion, according to a statement the developer released today (Monday).

The units starting in the mid-$300,000s are being marketed toward would-be renters by the firm Urban Pace.

“The new condos at 1115H will offer more District residents the opportunity to purchase their own homes in the hip H Street corridor for less than the cost of renting comparably sized apartments in many DC neighborhoods,” Urban Pace President Lynn Hackney said in a statement.

The five-story building has a rooftop terrace, electric car charging stations and covered bike storage. The ground floor will have 3,000 square feet of retail space.