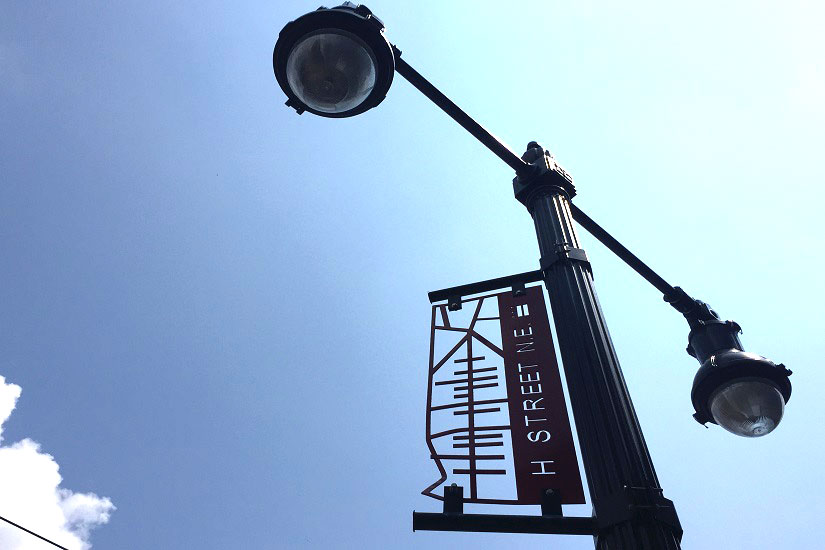 Stadium-Armory Delays May End This Year, Metro Says — Metro’s assistant manager for infrastructure said repairs to the power substation that caught fire in September could finish by the end of the year, returning normal service to the station earlier than initially thought. [WTOP]

Homebody Reopens at New Location Below Forecast — Former Barracks Row home goods store Homebody reopens today at its new location in the basement of Forecast at 218 7th St. SE with an opening party at 6 p.m. [The Hill is Home] 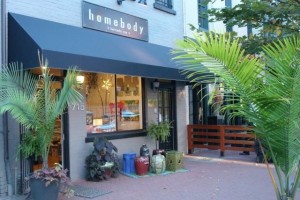 Homebody, a high-end home goods store formerly located on Barracks Row, is slated to reopen at its new location across from Eastern Market within days.

The new Homebody will be in the lower level of Forecast, a clothing boutique at 218 7th St. SE. Both Homebody and Forecast have been closed this month as Homebody has moved into its new space.

Forecast owner Debbie Danielson said the clothing store will open Friday and Homebody could open that day, too.

Homebody owner Henriette Fourcade could not be reached immediately for comment. But her shop’s voice mail says the store will reopen on Sept. 1.

Danielson and Fourcade, who are longtime friends, agreed to move Homebody into the sunlit basement of Forecast after Homebody’s lease ran out at their former location. That location at 715 8th St. is set to be the site of Pineapple and Pearls, a new restaurant from the owner of Rose’s Luxury.

High-end home goods store Homebody will have a new home on Capitol Hill this summer.

The Barracks Row shop will move in August to women’s clothing boutique Forecast, across from Eastern Market.

Homebody will set up in Forecast’s sunlit basement at 218 7th St. SE, and the clothing store will continue to operate upstairs, the shops’ owners said today. A spinoff of Rose’s Luxury will take over the Homebody space at 715 8th St. SE.

Forecast owner Debbie Danielson and Homebody owner Henriette Fourcade said they struck a deal to save the home goods store this week.

“She’s my hero now,” Fourcade said of her longtime friend.

Fourcade, who has about 2,000 square feet in her Barracks Row store, said she will have less room in Forecast and will have a sale in July to help lighten the load for the move. But the owners have yet to determine exactly how big the space will be.

Danielson, who owns the building, said she will give Fourcade as much room “as she needs to succeed.”

“I like success,” Danielson said, adding that Homebody will operate as a separate business in her building.

Danielson said she’s happy she can use underutilized space in her building to help a friend, who feared the end of her store, which sells sells furniture and household items. 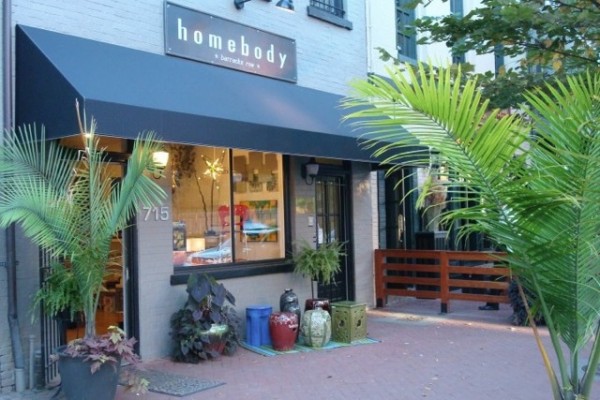 The high-end home goods shop Homebody may be saying farewell to Barracks Row.

After 10 years at 715 8th St. SE, Homebody will close this summer to make way for a second restaurant from the owners of top-rated Rose’s Luxury, located next door.

“I don’t know if [the new store] will be on the Hill,” Fourcade said. “We’re looking for space now.”

Homebody reached the end of its 10-year lease, after opening in Aug. 2005.

“It seems like the way of the city,” Fourcade said. “All the landlords see what’s happening and they’re capitalizing on that.”

Homebody, which sells furniture and household items, will likely move out in June or July.

The second Rose’s Luxury location will operate as a “fancy” but not “formal” restaurant by night, and a coffee shop by day, The Washington Post reported. Unlike Rose’s Luxury, the still-unnamed restaurant will take reservations.