Nashville-style hot chicken and other Southern offerings will return to Vendetta (1212 H St. NE) this weekend. Pop-up Maison-Dixon will host dinner service at the soon-to-be-brewpub Sunday from 5-10 p.m., according to its monthly calendar.

The pop-up’s menu includes hot and spicy chicken and fish, chicken and waffles, shrimp and grits and mac ‘n’ cheese.

According to the pop-up’s calendar, the next time you’ll be able to order hot chicken from Maison-Dixon will be in April. 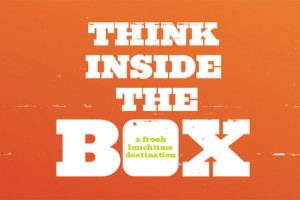 Food trucks and free weekly lunchtime concerts have popped up in an old NoMa parking lot for a limited time this fall.

The NoMa Business Improvement District last week helped launch “Lunch Box,” which it bills as the District’s “first and only lunchtime food truck pod.” The space at 1st and N streets NE is slated to have food trucks, games and picnic tables available every weekday from 11 a.m. to 2 p.m. until Oct. 30.

On Wednesdays at noon until Oct. 28, Lunch Box also is scheduled to host musical acts, including: 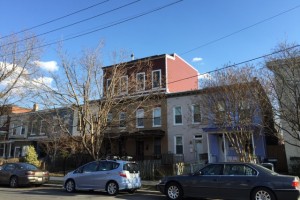 The District’s zoning panel this week officially signed off on rules that reduce the height limit for new pop-up homes on Capitol Hill and other D.C. neighborhoods.

The maximum height for single-family town houses has decreased from 40 to 35 feet under the regulations the D.C. Zoning Commission endorsed Monday, The Washington Post reported. Earlier this year, the rules received preliminary approval from the panel and support from neighborhood leaders in the Capitol Hill area.

Locals have complained that pop-up construction has changed the character of residential streets, blocked sunlight and caused other problems.

Do you support the new pop-up height limit? You can weigh in through the poll and in the comments.

(Updated at 4:20 p.m.) Neighborhood leaders in Ward 6 are supporting a D.C. panel’s plan to reduce the height limit for new pop-up homes, saying the proposal helps balance developers’ interests with residents’ concerns about the houses.

The maximum height of single-family rowhouses would decrease from 40 to 35 feet under a plan that received preliminary approval from the D.C. Zoning Commission this week, The Washington Post reported. The limit is for areas with R-4 residential zoning, which covers large sections of Capitol Hill and Hill East.

As pop-ups have appeared around the area, locals have complained that developers have changed the character of residential streets, blocked sunlight and caused other problems in pursuit of additional housing.

“It levels the playing field between construction companies and neighbors,” ANC 6B Commissioner Denise Krepp said of the commission’s plan.

Developers would need to secure a special exception if they want to exceed the 35-foot cap under the panel’s plan.

ANC 6B Commissioner Brian Flahaven said he would appreciate the requirement.

“For those concerned about how some pop-ups negatively impact the look and character of rowhouse blocks, there will now be a public process in place to ensure that owners [or] developers are working with neighbors and considering how their addition will affect the larger block,” he said.

Andrew Hysell, a resident member of ANC 6A’s Economic Development and Zoning Committee, said the commission is “moving in the right direction” to help minimize the profile of pop-ups.

The buildings “can be a little intense,” he said.

The commission is expected to have a final vote on its pop-up plan later this spring, after the National Capital Planning Commission reviews the proposal. 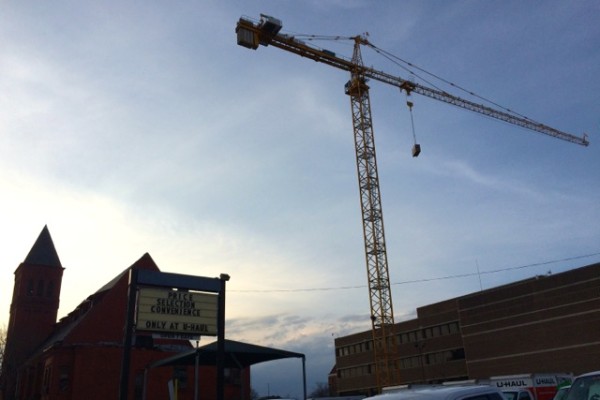 Height Limit on Pop-ups Approved — The D.C. Zoning Commission voted last night to drop the height limit for new pop-ups from 40 to 35 feet. The limit applies to areas with R-4 residential zoning, which applies to large sections of Capitol Hill and Hill East. The commission also voted to allow developers to convert single-family homes in R-4 zones into four-unit condo buildings, with some restrictions. [Washington Post]

‘Please Refrain From Molesting the Garbage Cans’ — A note with that message was spotted on Capitol Hill. [PoPville]

Free Chick-fil-A at Nationals Park — The chicken chain Chick-fil-A will give Nats fans free sandwiches every time the team makes a save during a home game. [Washington Post]

Playground Construction in Southwest — The blog Southwest, The Little Quadrant That Could checked in on the construction of two playgrounds in the neighborhood. [SWTLQTC] 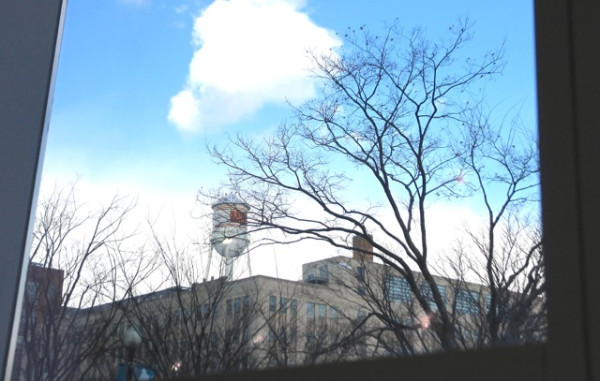 More Details on Suspected H Street Bus Gunman — The man charged with opening fire on the X2 bus last week is said to be involved with the gang TreSeven, according to authorities and court documents. Detectives used Facebook to find him. [Washington Post]

Pop-Up Primer — WAMU has a simple guide on the city’s rules about home additions and what changes are in the works. [WAMU]