Three men were apprehended in Near Northeast early yesterday morning as part of a police operation to combat prostitution, according to authorities.

The arrests came about a month after police apprehended 13 men for solicitation of prostitution in NoMa.

Police also caught a juvenile who is suspected of stealing a chain from someone’s neck in northeast Capitol Hill yesterday.

A school surveillance camera caught two people exchanging words before one of them snatched the chain. A fight then broke out.

Police made the arrest on the scene.

More than a dozen men have been apprehended since Friday in NoMa as part of a covert police operation to fight prostitution, according to authorities.

Police arrested 13 men for solicitation of prostitution near the intersection of K and North Capitol streets NE between Friday and Saturday.

The arrests came a week after police apprehended 11 men for solicitation of prostitution during an undercover operation in the same area.

Police have worked to combat prostitution during the past few months with several undercover operations. But most of the previous arrests have been in parts of Shaw, Logan Circle and Dupont. 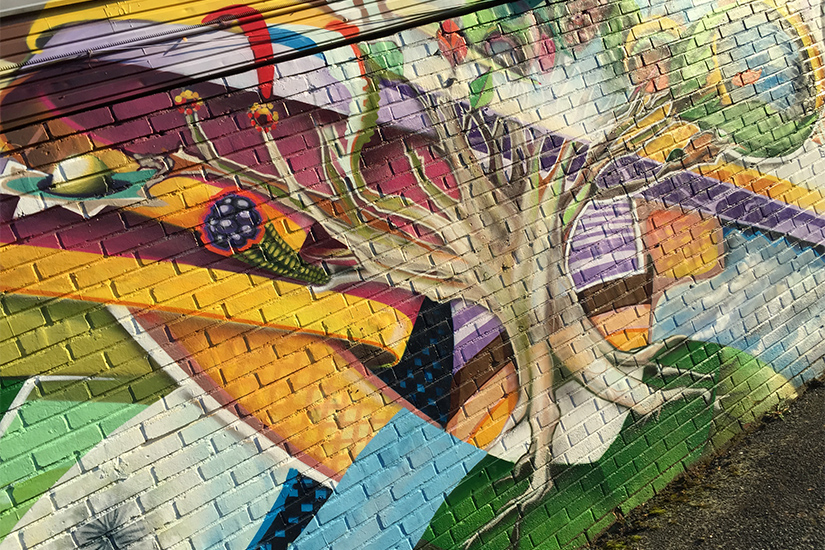 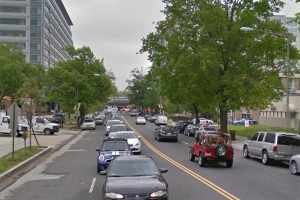 D.C. Police arrested 11 men for solicitation of prostitution during an undercover operation near the intersection of K Street and North Capitol Street over the weekend.

Police Commander Jeff Brown confirmed that the arrests were part of an undercover operation. D.C. Police have targeted prostitution this summer with multiple undercover operations yielding double-digit arrests. Most of the previous arrests have been in parts of Shaw, Logan Circle and Dupont. 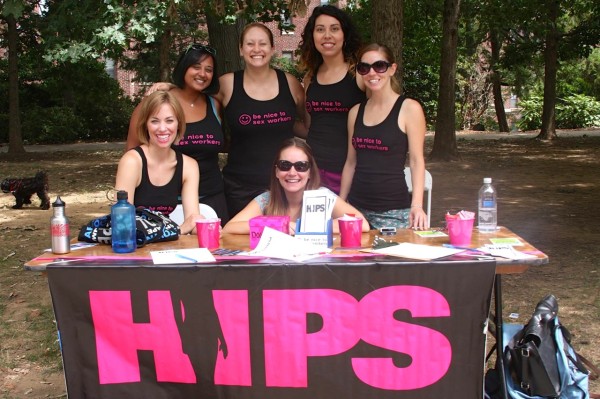