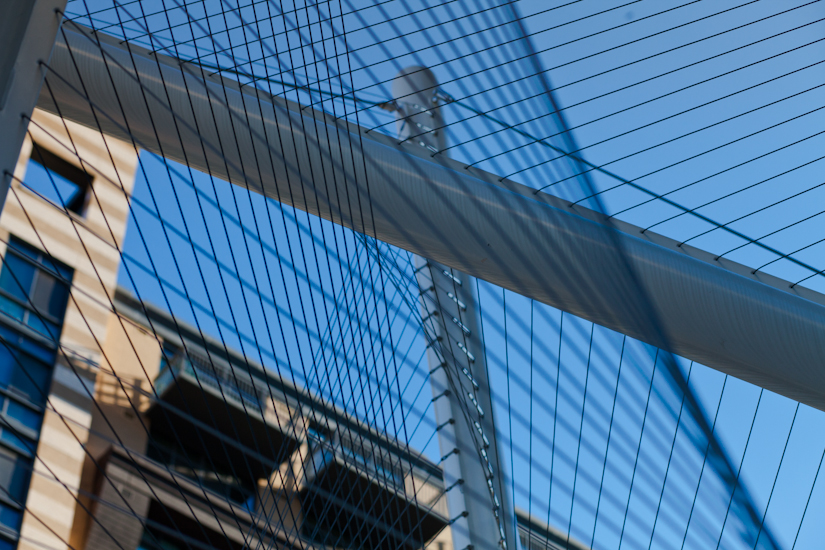 Four-Story Mixed-Use Building Planned for Barracks Row — A development company has submitted plans to build 22 condos and retail space at the corner of 8th Street SE and Virginia Avenue SE with the aim of connecting Barracks Row and Navy Yard. [Capitol Hill Corner]

Public Marina in Navy Yard Slated to Open in Spring — Construction is slated to start soon on a public marina that will run along the Anacostia River from Yards Park to the border of the Washington Navy Yard, according to developer Forest City Washington. [Hill Now] 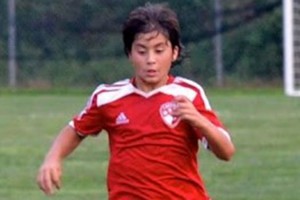 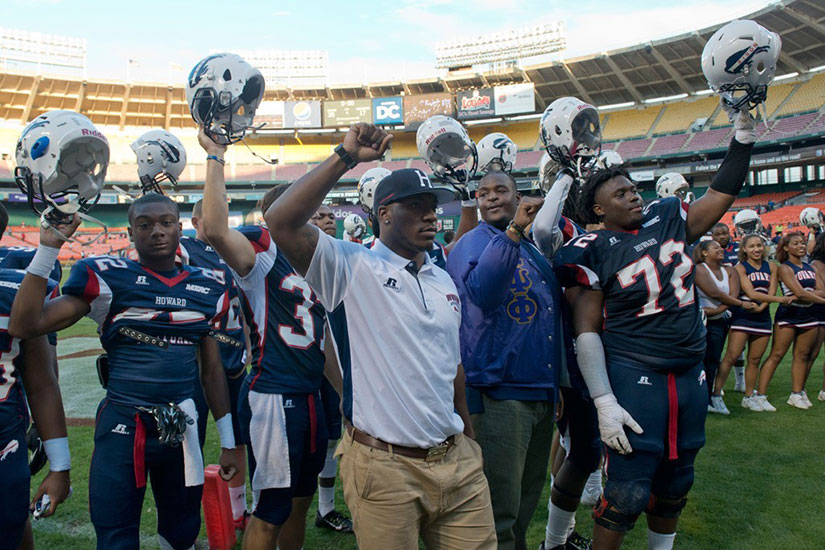 Free tickets to this Friday night’s football game between Howard University and Hampton University at RFK Stadium are now just an email away for Capitol Hill residents.

Locals who live near the stadium can get complimentary tickets to the AT&T Nation’s Football Classic, billed as the “battle for the Real HU,” by emailing Events DC official Pete Kirschner. In their emails, RFK neighbors must include their names, addresses, phone numbers and how many tickets they’re requesting. Residents can receive up to four tickets per person.

The game is scheduled to start at 7:30 p.m.. But several events are set to happen on Friday before kickoff.

The Pepsi Fan Festival in Parking Lot 8 will give fans a chance to see a “stroll off” between Hampton and Howard Greek organizations, the Washington Informer Drumline Showcase and musical performances by 2 Chainz and Tink. 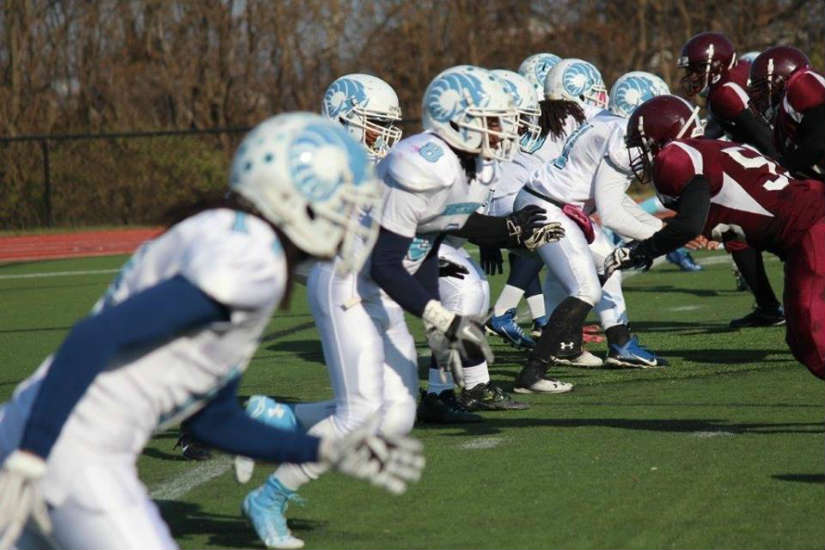 The Friday night lights are set to return on Capitol Hill as Eastern High School kicks off its football season against Ballou High School tonight.

The reigning Class A D.C. state champion Ramblers are scheduled to begin their season with a home game at 6 p.m. on their 1700 East Capitol St. NE campus. MaxPreps, a website that ranks high school football teams nationally, placed the Ramblers ninth in the District in its preseason rankings.

The Ramblers also have released their schedule for the rest of season: 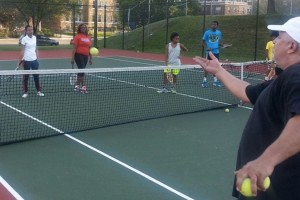 A D.C.-based nonprofit organization that works with at-risk students is looking to recruit up to five tennis coaches for a six-week program starting in July in the Capitol Hill area.

Serve Your City is seeking volunteer coaches to teach and mentor 9-to-15-year old children from July 10 to Aug. 21.

Adults with intermediate tennis skills are preferred. But anyone is welcome to get involved.

Serve Your City also runs a range of other sporting activities, including aquatics and rowing. They accept volunteers and participants of all abilities and experiences.

Photo via Instagram/Serve Your City 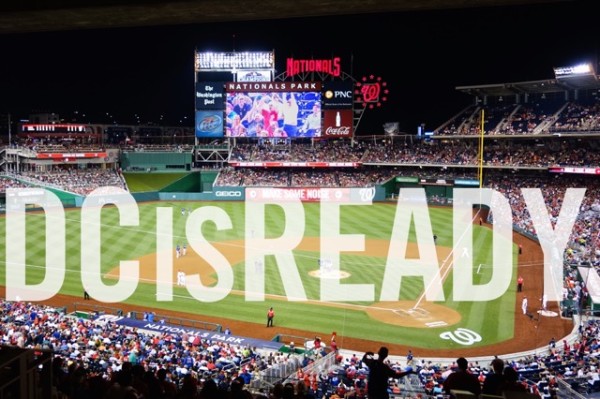 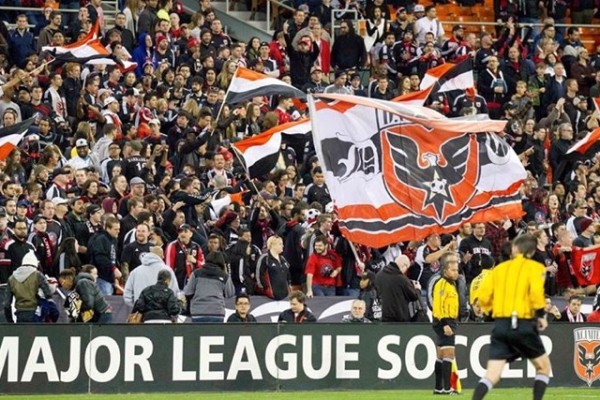 Major League Soccer will return to the area this weekend, as D.C. United opens its 2015 season at RFK Stadium.

The opening match against Montreal Impact is set to kick off at 3 p.m. tomorrow. Food trucks D.C. Slices, Holy Crepes and Bad Bing D.C. will be on hand for tailgaters in Lot 8 before the game. Bud Light, Heineken, Strongbow and Tecate will be for sale in the parking lot.

The temperature should reach a high of 45 degrees, as sunny skies prevail Saturday, according to the National Weather Service.

Tickets run from $30 to $65. They can be purchased online or at the stadium.

Under head coach Ben Olsen, D.C. United picked up 17 wins, nine losses and eight draws in MLS play last season, advancing to the playoffs. There, the team fell to the New York Red Bulls in the Eastern Conference semifinals. 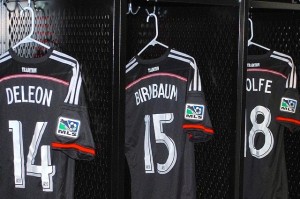