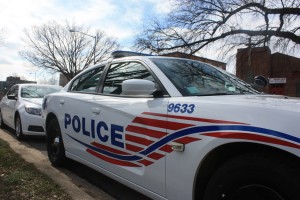 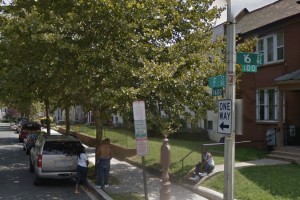 Three men and one woman were injured during two separate shootings and two separate stabbings in the Capitol Hill area since Friday, police said.

Each shooting injured a man. Authorities haven’t released suspect information in either of the crimes.

One of the stabbings, which injured a man, occurred on the 1200 block of Half Street SW about 9:30 p.m. Friday. The other stabbing, which injured a woman, was reported after the victim arrived at a fire station on the 1500 block of C Street SE about 1 a.m. today.

Authorities haven’t distributed descriptions of the individuals suspected of the crimes. But the person wanted in the stabbing of the woman is someone she knows, police said.

A woman stabbed her boyfriend multiple times during a fight near NoMa last night, police said.

The couple was arguing inside a home in the area when the man punched and kicked his girlfriend, injuring her face, according to authorities. The woman then pulled out a knife, stabbing her boyfriend in various parts of his body.

It wasn’t immediately clear whether they sustained serious injuries in the fight.

Police arrested 26-year-old Teresa Owens for assault with a dangerous weapon and 29-year-old Jamal Lee for aggravated assault in connection with the incident. 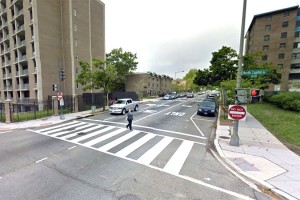 A man stabbed another man near NoMa this afternoon, police said.

The stabbing occurred on the unit block of M Street NW about 3:15 p.m. 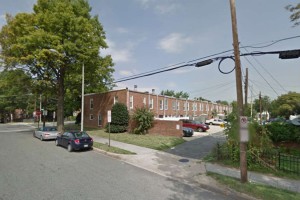 Someone was stabbed in a domestic assault in Southwest over the weekend, police said.

The stabbing happened on the unit block of P Street SW about 8:45 a.m.

The victim and another person were arguing when the attack occurred, according to authorities.

Both individuals were arrested in connection with the incident. But it wasn’t immediately clear who they were.

According to authorities, other crime in the Capitol Hill area since Friday night included: 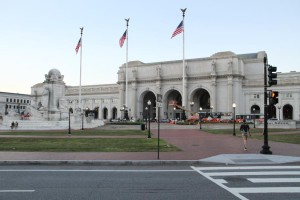 A boy was stabbed on the same block as Union Station this afternoon, police said.

The stabbing happened on the unit block of Massachusetts Avenue NE about 3:15 p.m.

The victim was conscious following the attack.

Authorities stopped someone after the stabbing.

(Updated at 11 a.m.) A 27-year-old man died after someone stabbed him about two blocks west of the NoMa-Gallaudet University Metro station early this morning, police said.

The fatal stabbing happened about 1:15 a.m. on the 1200 block of North Capitol Street NW, which includes the Tyler House apartment building.

Kenneth Eugene Jackson of Northwest D.C. was unresponsive when police arrived on the scene, according to authorities. He was brought to a local hospital, where he was pronounced dead.

The attack happened a week after a man was stabbed on the same block. That stabbing wasn’t fatal. 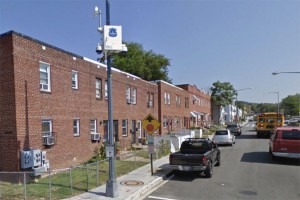 A man was stabbed about two blocks east of the Rosedale Library this afternoon, police said.

The stabbing happened about 9:45 p.m. on the 1200 block of North Capitol Street NW, which includes the Tyler House apartment building. 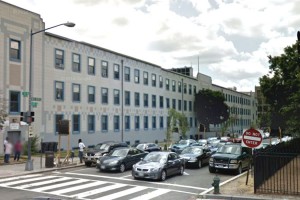 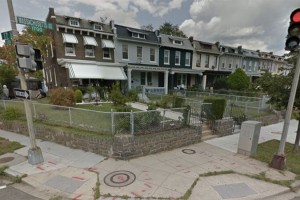 A teen stabbed someone in Hill East earlier this week, police said today.

The stabbing happened on the 1700 block of Massachusetts Avenue SE about 9 p.m. Monday. The area is about two blocks west of the Stadium-Armory Metro station.

The victim was arguing with three teenage boys before the attack, according to authorities. One of the teens then stabbed the victim.

The victim was treated and released from a local hospital. Police haven’t released detailed descriptions of the suspects.

A man who sought to steal deodorant from an H Street corridor pharmacy ran off with an employee’s iPhone that had a photo of him this week, too, police said.

The man was putting deodorant in his pocket at the store when an employee there told a co-worker to call police, according to authorities. The worker dispatched to call police used her cellphone to take a photo of the man instead.

He then snatched the phone, dropped the deodorant and ran from the store.

Police haven’t released a description of the suspect. 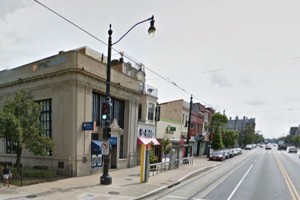 A man with a knife stabbed and robbed another man on the H Street corridor about midnight, police said.

The armed robbery happened near the intersection of H and 8th streets NE.

Authorities are looking for four men in connection with the crime.

Updated at 3:17 p.m. Thursday: Police originally gave us the wrong report regarding this crime. We’ve updated this story to reflect the police error.

Someone was stabbed just after midnight on Wednesday near the H Street corridor, according to police.

Police received a call for an aggravated assault on the 1300 block of Florida Ave. NE at 12:06 a.m., said MPD spokeswoman Karimah Bilal.

The victim of the stabbing was conscious when police arrived on the scene.

Police did not immediately provide more details about the stabbing. This story will be updated when they do.