Just as the final piles of snow around the area are beginning to melt, meteorologists are warning about another potential snow storm at the beginning of next week. Before then, though, we’re slated to have a weekend of sunny weather and above-freezing temperatures in the Capitol Hill area.

Though the Super Bowl may keep most people indoors on Sunday afternoon, this weekend will be perfect to enjoy the outdoors in the area. Here’s everything you need to know to make the most of this sunny weekend in the Capitol Hill area:

If you don’t have Super Bowl plans yet, check out our guide to viewing parties around the area.

Over 200 original Haitian paintings and unique handcrafts will be for sale at the church this weekend to raise money for sustainable development in Haiti.

Peruvian restaurant Ocopa is celebrating the South American cocktail for Pisco Day. In Peru, the first Saturday of February is National Pisco Day.

The Taffety Punk Generator, a workshop focused on new works, will present a reading of First Citizen. First Citizen is a retelling of Shakespeare’s Coriolanus told from the perspective of the common citizens of Rome. The reading is free and open to the public.

Construction will take place on all six Metro lines this weekend:

Between 3 and 7 a.m. Sunday, Metro will be performing maintenance to the SmarTrip system and passengers will not be able to use credit or debit cards to reload their SmarTrips. 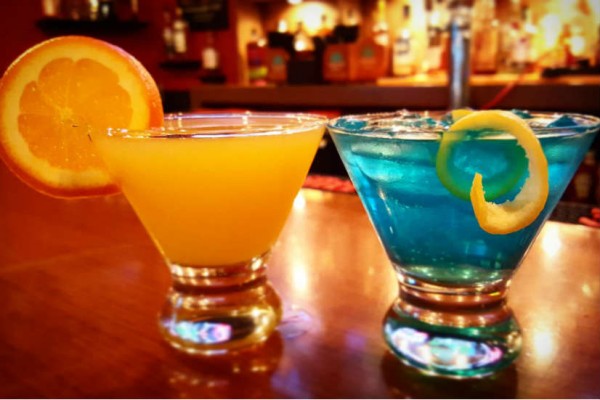 Yesterday we told you where to pick up the best snacks for your Super Bowl party. But for those who aren’t hosting their own parties, there are also restaurants and bars across the Capitol Hill area holding viewing parties for the big game. Here’s our guide to Super Bowl parties in the area:

Know of other Super Bowl specials and parties in the area? Let us know in the comments and we’ll add them to our list. 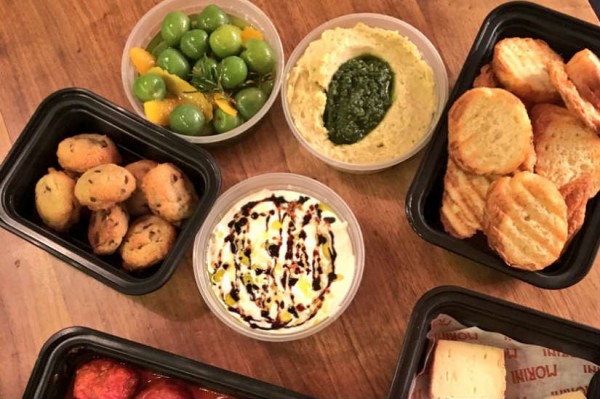 The Super Bowl is this Sunday, and while some people tune in for the game and some for the commercials, the real star of any Super Bowl party is the snacks. Chips and salsa may cut it on any other Sunday, but the Super Bowl calls for some super snacks. 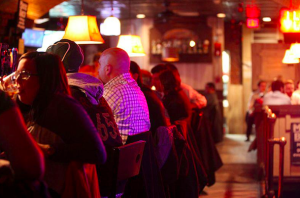 From free beer to a church chili party, Ward 6 residents have several spots close to home to watch the Super Bowl on Sunday. Here are some places you can see the Seattle Seahawks defend their Super Bowl title against the New England Patriots:

Barbecue and Tequila — In Navy Yard, Willie’s Brew and Que (300 Tingey St. SE) will serve up pulled pork sliders, Old Bay chips and sriracha pimento dip. They’ll have Miller Lite buckets and pitchers for $16 each, and Milagro Tequila for $5.

Chili Party — A few blocks east, Capitol Hill United Methodist Church (421 Seward Square SE) will host its annual Super Bowl chili dinner. Chili and pizza will be served at 6 p.m. Sunday in the church’s Fellowship Hall. Attendees are asked to bring desserts and non-alcoholic drinks. RSVPs should be made by email.

Dollar Sandwiches — The Navy Yard location of the Spanish sandwich chain 100 Montaditos (300 Tingey St. SE) will have the game on its 60-inch televisions. They’ll offer all 100 small sandwiches for $1 each, $2 beer and sangria, and $3 premium beers and salads.

Seahawks fans, we haven’t heard of anything in the neighborhood for you, but in Columbia Heights the restaurant Acre 121 (1400 Irving St. NW) will have drink specials and a jersey raffle.