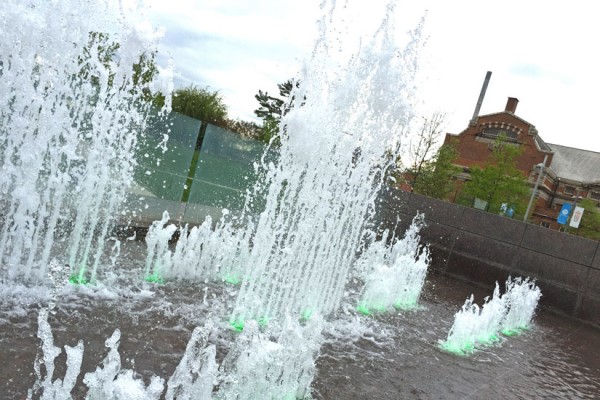 Hank’s Oyster Bar Nixes Distillery Plan — The Capitol Hill and Dupont Circle locations of Hank’s Oyster Bar planned to make their own gin or vodka for speciality cocktails, but dropped the plan after learning the necessary city permit would cost $7,500 a year. [Washington City Paper]

Update on Attack by Driver With Uber Sticker — The woman who evaded being sexually assaulted by a driver with an Uber decal early Sunday got into the car through a street hail, not by booking the ride using the Uber app. Uber drivers are permitted to pick up passengers only via the app. [Washington Post]

Metro Issues Rare Apology for Partial Shutdown — Metro apologized for disrupting commuters on Monday by suspending service on the Blue, Orange and Silver lines between D.C. and Virginia. An arcing third rail insulator — when electricity escapes the third rail — was to blame for the smoke reported near the Rosslyn station. [WAMU]

‘Car Free A to Z’ Shows Transit Options — A new app and online tool lets you map out a route that includes public transit, driving, walking or biking, and tells you if using two modes of transportation would make sense. [Greater Greater Washington]